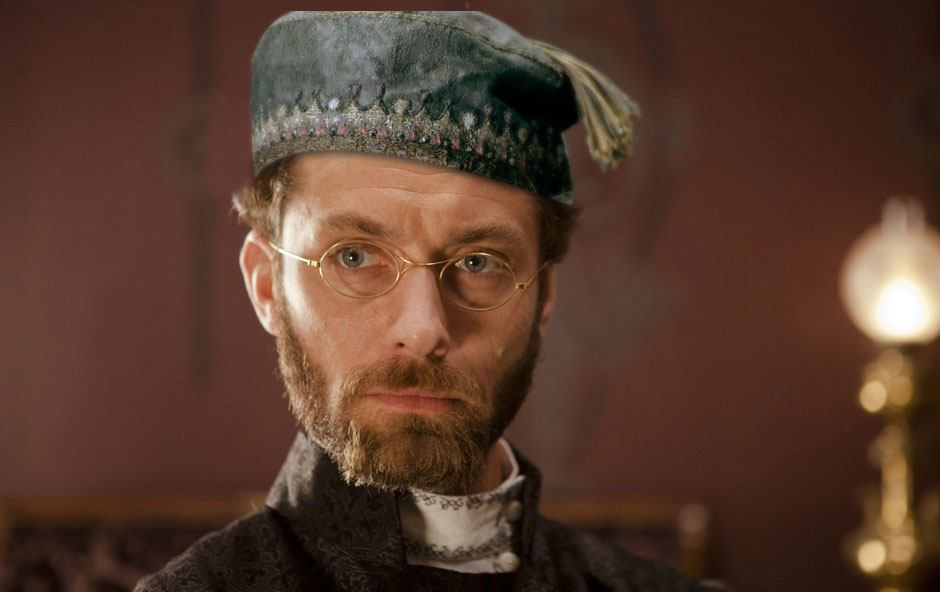 Like a courtroom procedural we’d all totally watch, Law and Dumbledore are coming together on screen. According to Variety, The Young Pope star Jude Law has agreed to slip on some more vestments as a young-ish Dumbledore in the Fantastic Beasts and Where To Find Them sequel. The film will reportedly see the character back when he was just Hogwarts’ transfiguration professor, decades before he would become the school’s top spoiler.

While the late Richard Harris portrayed Dumbledore in the first two Harry Potter films, and Michael Gambon took over for the remainder of the series, it’s hoped that Law will be the first to not in some way die in the role.