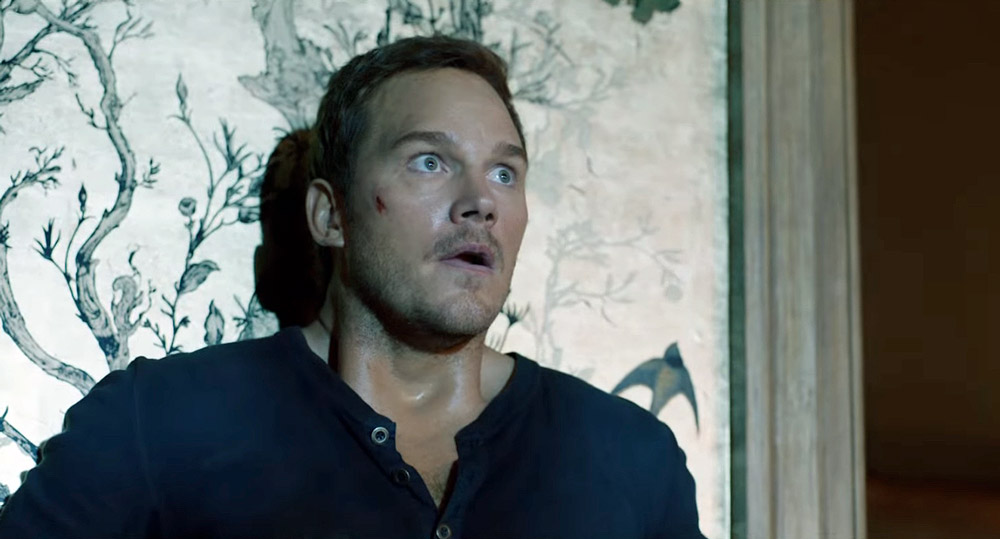 Standing on the shoulders of geniuses to accomplish something as fast as they could, and before you even knew what they had, Universal Pictures remade it, and packaged it, and slapped it on a screen, and now they’ve sold it for a quick $150 million. Over the weekend, the completely inexplicable Jurassic Park: Fallen Kingdom hit theaters and easily overtook The Incredibles 2 for the top spot at the box office. Its $150 million opening is down more than $50 million from its predecessor’s debut but should nonetheless be enough for the green light on Jurassic World 3: Planet of the Dinosaurs—especially once the international numbers are counted. Ocean’s 8 took third with $11.7 million, Tag dropped to fourth with $8.2 million, and Deadpool 2 held on strong to the fifth spot with another $5.3 million. It’s a top five that makes one thing clear: if you made a movie with superheroes and dinosaurs involved in a comical cat-and-mouse game, you could really clean up.