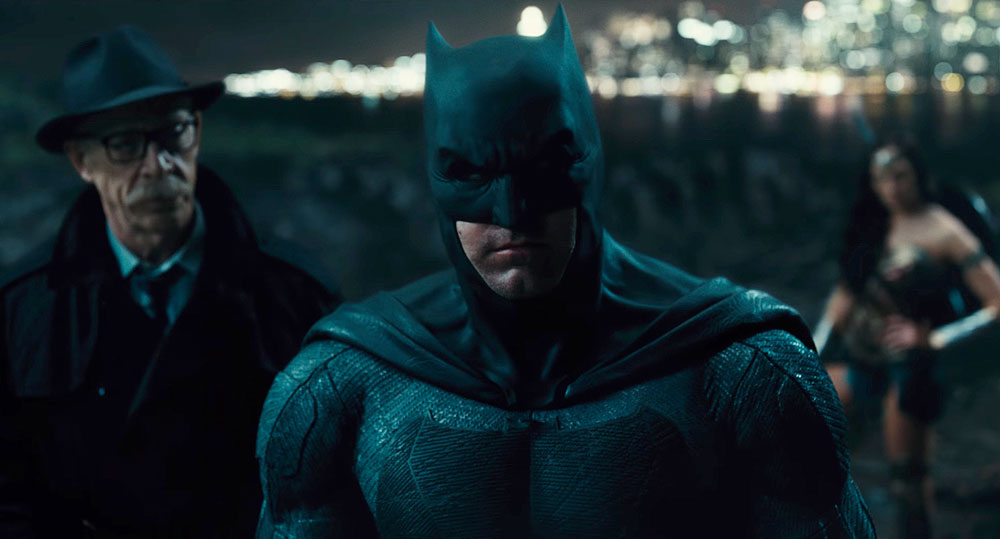 In most cases, an opening weekend estimated at $96 million would be a fantastic start. But for a film with expectations and an inflated mustache-removal budget like Justice League, it’s a number that’s sure to worry the execs over at Warner Bros.

The debut gives Justice League the lowest domestic opening of the DC Extended Universe, and makes it the first of these efforts to land south of the $100 million benchmark. That should be especially worrying to Warner given that this was meant to be the first big payoff to the superhero world they’ve been clumsily throwing together—their Avengers, uniting the most beloved icons of their comic book universe. That Justice League made less than half what Avengers opened with five years ago is only one of several unfortunate comparisons sure to be drawn between the two.

But it wasn’t all incredible fuck-ups at the box office. Wonder, the cloying Son of the Mask to Peter Bogdanovich’s 1985 Mask, wildly outperformed expectations. The treacly Owen Wilson-Julia Roberts film pulled in over $27 million to overtake Thor: Ragnarok ($21.8 million) for the second spot. Daddy’s Home 2 fell to fourth with $14.8 million, and Murder on the Orient Express rounded out the top five with $13.8 million.

Next weekend: Disney-Pixar’s Coco hits theaters, and we’ll see whether American audiences have any interest in a biopic about Ice-T’s wife. See you next Monday!