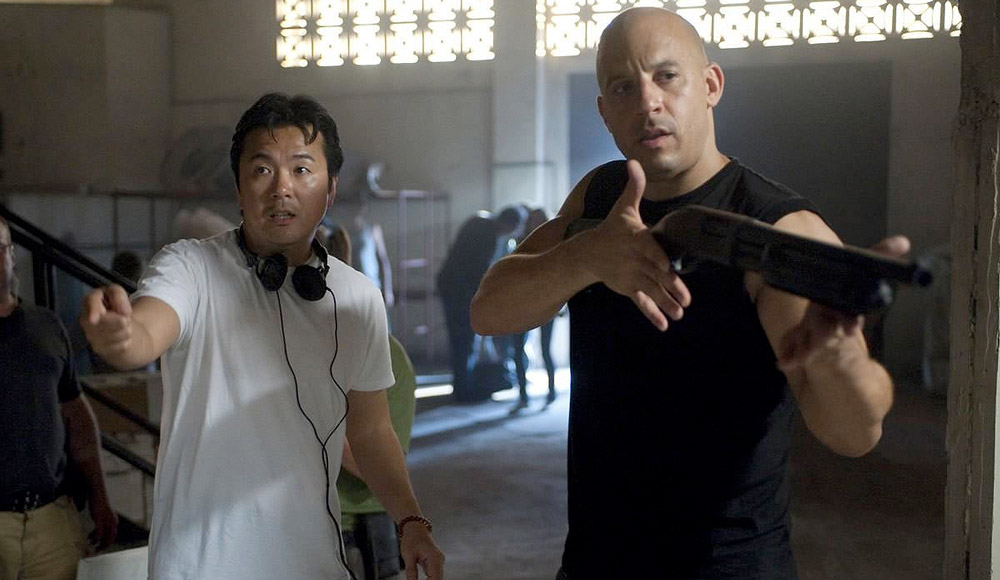 Justin Lin, the man who told Vin Diesel where to steer and point a gun across all the best Fast/Furious films, may return to finish out the franchise. In a video posted by bulky Facebook app Vin Diesel, it was revealed that Lin will direct Fast and/or Furious‘s ninth and tenth films, Diesel adding that Jordana Brewster will likewise return. This would be a welcome departure from this summer’s Fate of the Furious, which featured neither Lin nor Brewster and suffered a marked dip in quality. It may be a leap to assume their return will mean a bolstering of this well-worn series, but still, it couldn’t hurt. And Mr. Diesel seems pretty jazzed about it:

We’ll see whether these Dieselgrins were earned when the next Fast-or-Is-It-Furious? arrives April 10, 2020.