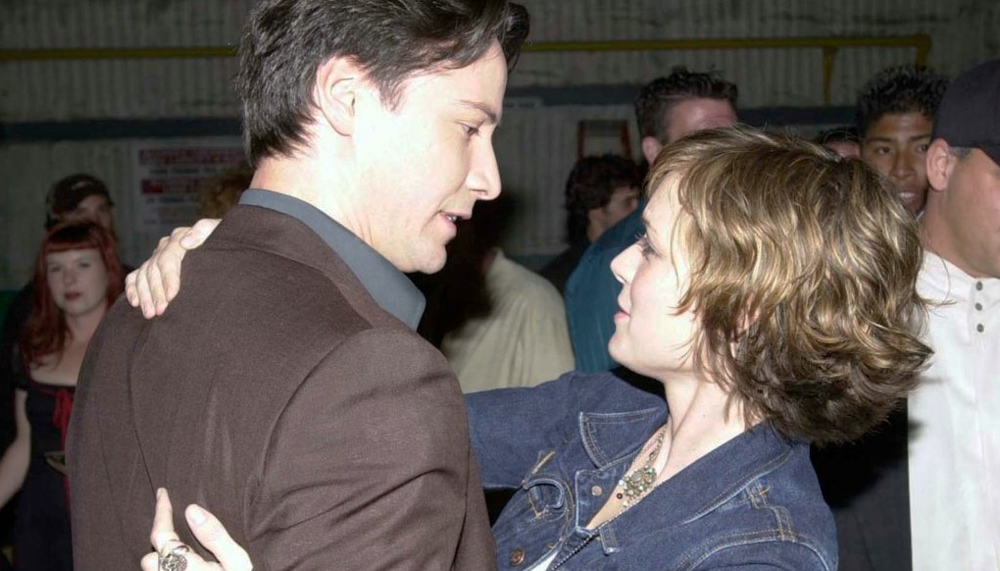 Two of our most unendingly attractive stars of the ’80s are gonna hook up. Variety brings word that Keanu Reeves and Winona Ryder have quietly wrapped production on a romantic comedy from 5 to 7 writer-director Victor Levin. Titled Destination Wedding, the film sees these two immortally good-looking people as guests at these nuptials who get together over their shared misery. Reeves and Ryder previously appeared together in Bram Stoker’s Dracula, A Scanner Darkly, and listicle variations on “You Won’t Believe How Hot These Stars Still Look!”