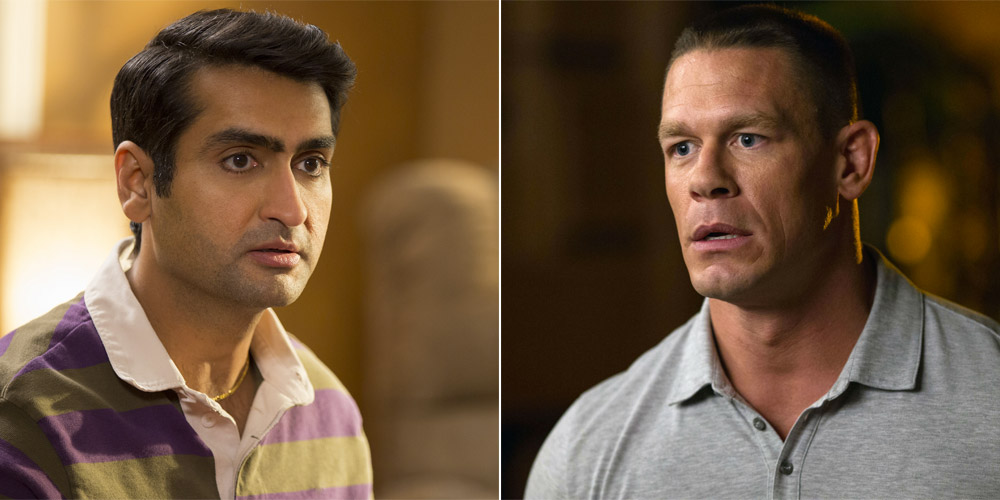 The star of The Big Sick and the man who took down the Big Show in WrestleMania 20 are prepping an unlikely team-up. According to Deadline, Silicon Valley‘s Kumail Nanjiani and wrestler turned increasingly comedic actor John Cena are attached to star in a yet untitled project for Universal. It’s said that Pakistani Denzel and White The Rock will be partnered up as cops in this action-comedy two-hander. Zombieland, 30 Minutes or Less, and soon-to-be Venom helmer Ruben Fleischer is set to produce and direct. Murray Miller, who gave us the quite dumb sports mockumentaries 7 Days in Hell and Tour de Pharmacy, is writing the script.