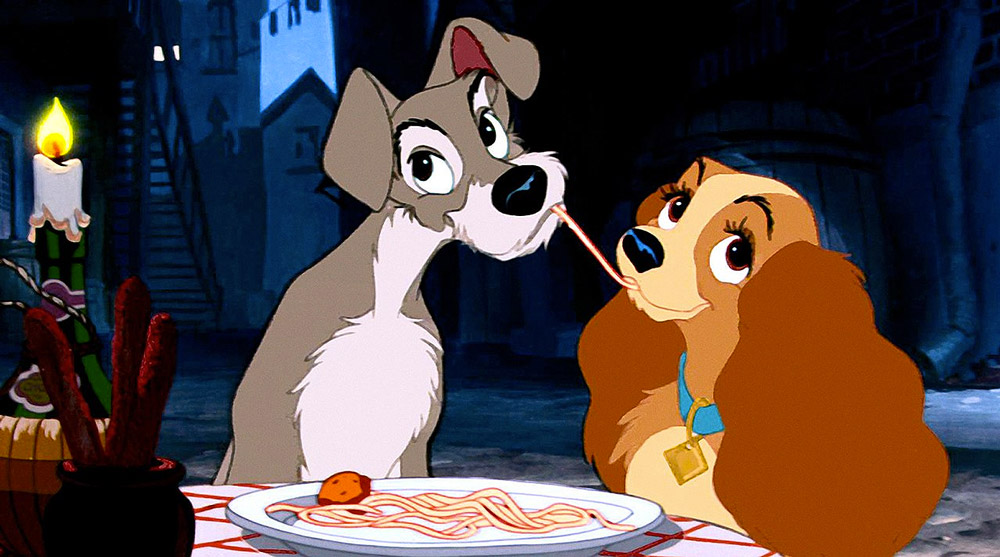 Get ready for a live-action take on singing Siamese cats, the iconic spaghetti scene, and… whatever else happens in Lady and the Tramp. According to The Hollywood Reporter, Disney’s 1955 animated film about a spoiled cocker spaniel and the dog hobo she accidentally kisses by way of pasta. Animation vet and LEGO Ninjago Movie director Charlie Bean has signed on to direct the largely computer-generated adaptation. It’s said the film will head straight to Disney’s upcoming streaming service, dodging those MPAA flunkies who would probably try and censor something as beautiful and natural as dog-on-dog mounting. If you can see it live in a park, why not on screens, hypocrites?