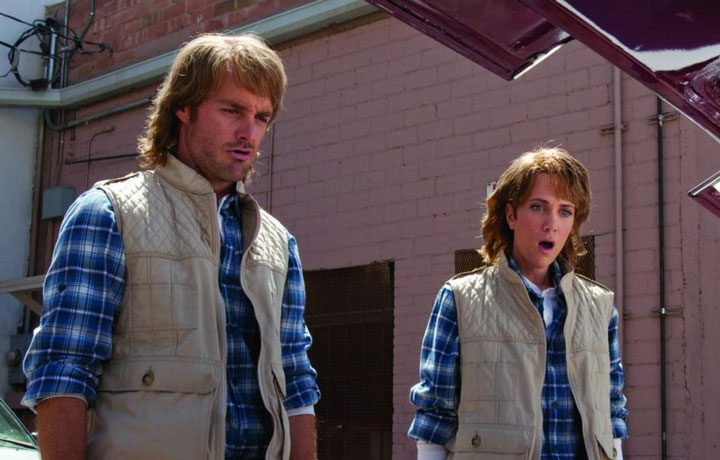 Good news: The mulleted MacGruber team of Will Forte and Kristen Wiig are reuniting! Not as good news: they’re not reuniting for the long-promised MacGruber 2. Instead, they’ll get back together for Last Man on Earth, TVLine reporting that Wiig will appear on the Fox comedy later this season.

While the likes of Jon Hamm and Will Ferrell have shown up on Last Man only to be promptly killed off, it seems Wiig’s part will be something more akin to Jason Sudeikis’s full arc. Her “top secret” role is described as “recurring.” It will, unfortunately, pale in comparison to this: