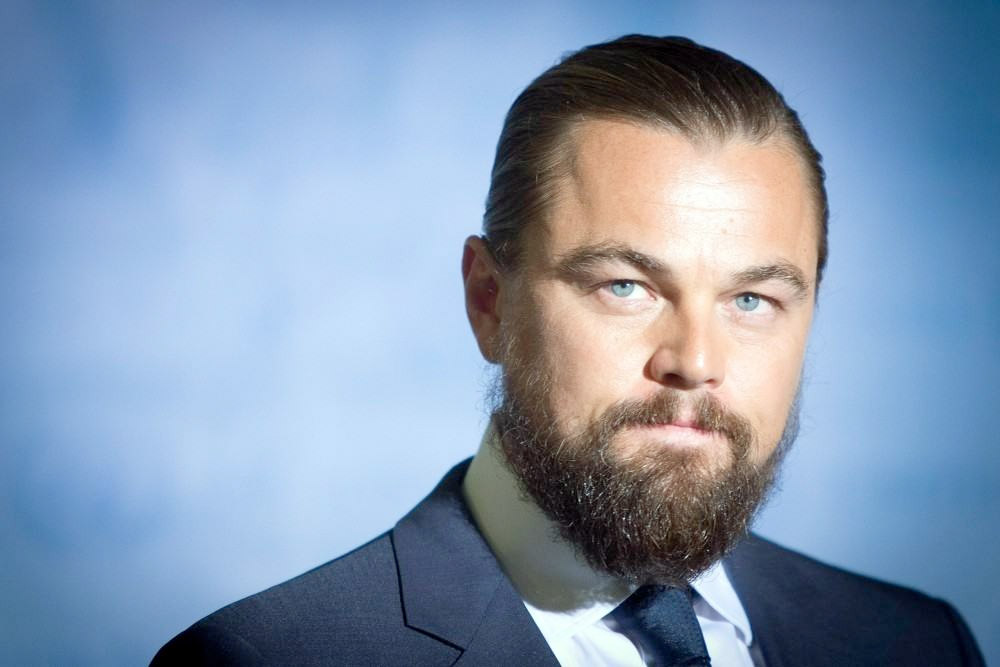 The top search suggestion for “Leonardo” is ready to take on the second. According to Deadline, a Leonardo di Vinci biopic is in the works, and Leonardo DiCaprio is set to produce and star in it. DiCaprio’s Aviator screenwriter John Logan is attached to script the project, which is being based on Walter Isaacson’s biography about the famed artist, inventor, and code namesake. After Titanic, it’s expected the Mona Lisa scene will super lame when Leo’s subject doesn’t even get naked this time.