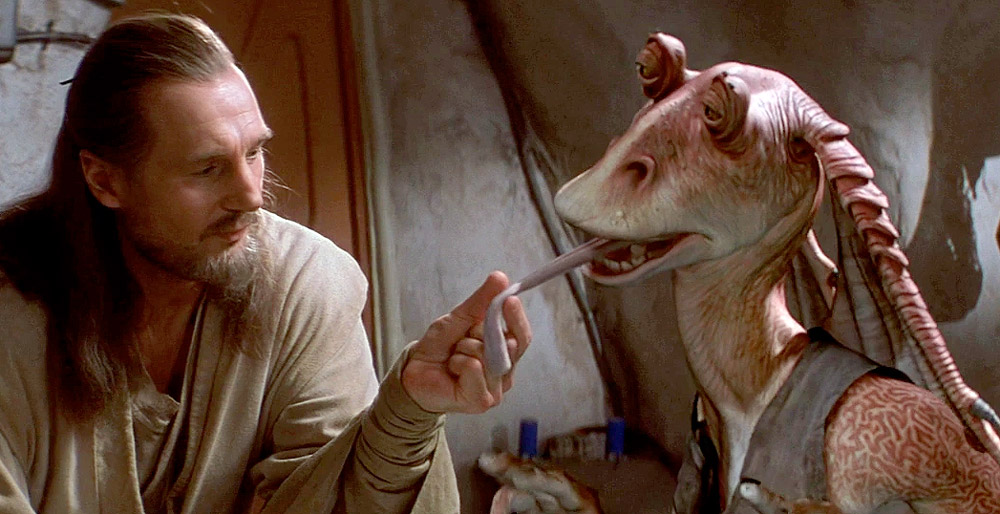 Ever haunted by the goofiest aliens of the late ’90s, Liam Neeson is heading to the Men in Black franchise. According to Variety, the Schindler’s List star is in talks to join the reboot as the head of the MiB’s UK branch. F. Gary Gray is directing the film, and Thor: Ragnarok co-stars Chris Hemsworth and Tessa Thompson are already set to re-team as the leads.

Should negotiations work out, Neeson will bring stern gravitas to saying “bring me that alien disguised as a human!” when the new Men in Black hits theaters May 17, 2019.