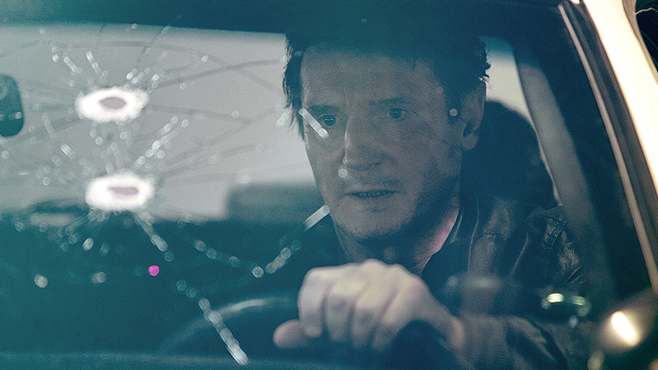 Liam Neeson has set up his latest role as a father who will growl at some unseen villain on the phone before getting shot at. According to Deadline, Neeson has signed on to next star in Retribution, a remake of the Spanish thriller El Desconocido. The film will see the actor playing a Wall Street executive held hostage in his own car, which an unknown man on the phone with him has rigged with bombs. Neeson must follow the caller’s orders or risk the explosives ending the lives of himself and his passengers—his own family(!). So, for a Liam Neeson movie, fairly grounded.