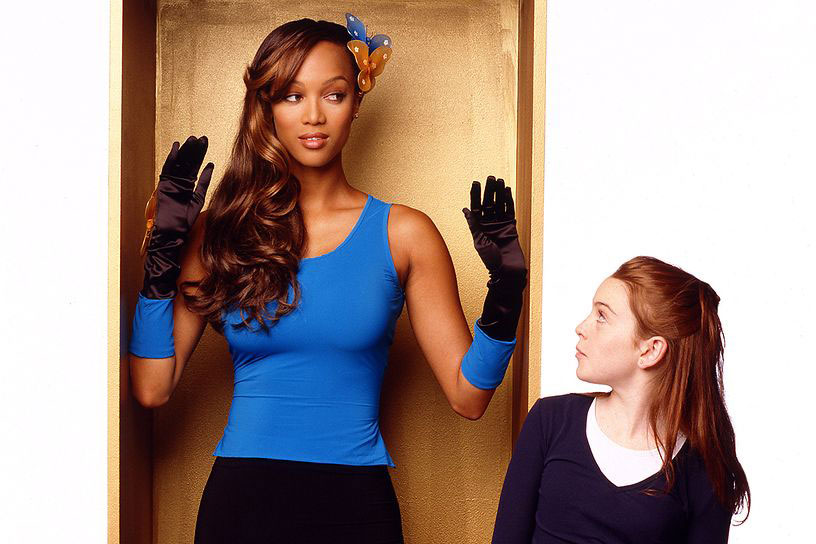 As Terminator Genisys recently showed us, even the mighty robot from the future will one day see his flesh droop from his metal skull as a reminder of the years passing by. And now, the Freeform network will show us that once-living dolls, too, must pay for their brief sin of being human by joining us in the inexorable march toward death. They’re going to put Tyra Banks in a Life-Size sequel.

The 2000 original saw Banks as a doll that’s brought to life thanks to a magical incantation recited by Lindsay Lohan. The ABC TV movie closed with (spoiler!) Banks’s Eve abandoning her new humanity and reverting to her Barbie-like form. But it seems that ending isn’t to stay—and neither is the nigh-eternal, plastic youth Eve no doubt thought she could return to.

The sequel will reportedly see Banks reprise her role as Eve, but now necessarily “grown up” to a visibly older doll somehow. The terrible magic of bringing dolls to life just works that way. And that same wretched spell will now be used to reanimate Eve in a “fun, edgy, modern Christmas movie” in which she’ll help a young woman “learn to live and love again.”

This chaste update to Mannequin will air on Freeform in December of next year.