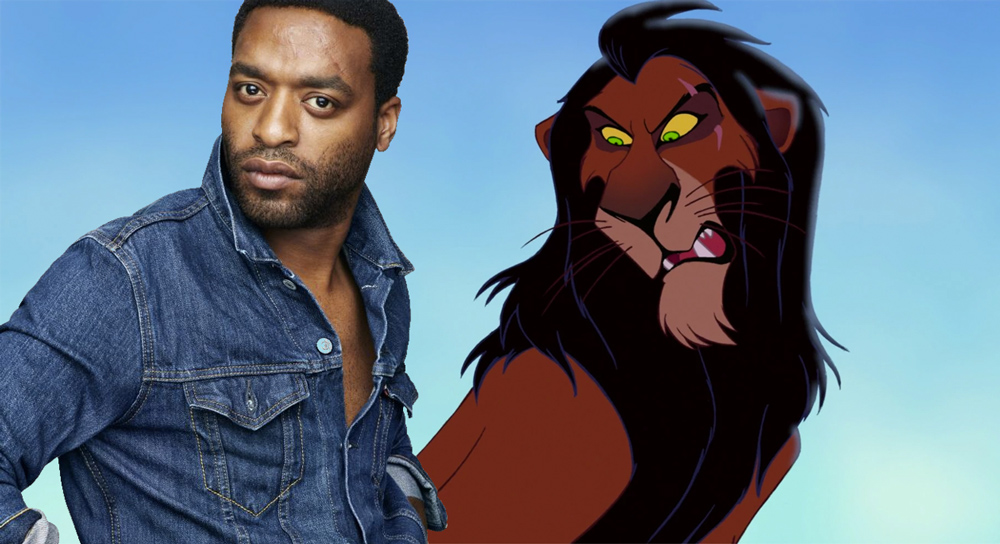 Chiwetel Ejiofor could be the biggest SOB of the African Pride Lands. According to The Wrap, the 12 Years a Slave star is in talks to join the Lion King remake as the voice of Scar, the villainous lion that’s an asshole even as far as cats go. He’d be joining a cast that includes Donald Glover as Simba, Seth Rogen as Pumbaa, Billy Eichner as Timon, John Oliver as Zazu, and the irreplaceable James Earl Jones returning as Mufasa.

The role of Scar was of course originally, masterfully played by Jeremy Irons. Ejiofor boasts some actual facial scars, though, so how about you give him a chance, alright?