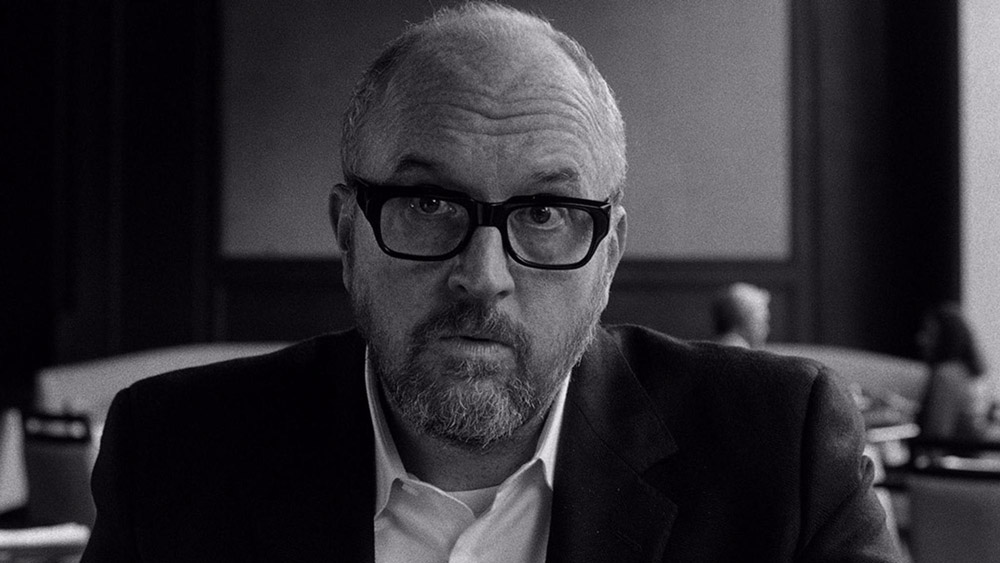 From its title to its Woody Allen-esque premise, Louis C.K.’s new film, I Love You, Daddy, is already pretty gross. (Its gross trailer is here, if you missed it.) But by all evidence, it’s about to get a whole lot grosser.

Plans for tonight’s New York premiere of the movie have been canceled, as has C.K.’s scheduled appearance on tonight’s Late Show. The reason? Rumors of an impending New York Times story that, like nearly every story of a male celebrity this month, will expose the comedian-director as a sexual predator.

UPDATE: The story has been published, and it’s indeed very gross.

UPDATE 2: I Love You, Daddy‘s distributor, The Orchard, has dropped the film.