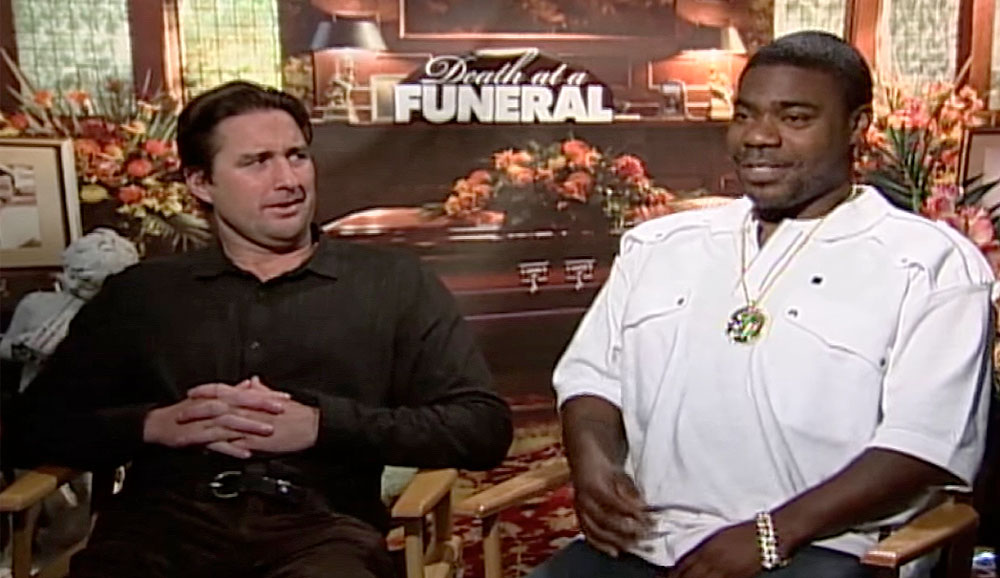 Well, Cop Out didn’t work out very well as a buddy comedy for Tracy Morgan. But hey, what what if we partner him with Luke Wilson instead of Bruce Willis? It seems that’s the idea for The Shitheads, which will reportedly be the sophomore feature from writer-director Macon Blair following his Sundance Grand Jury Prize-winning debut, I Don’t Feel At Home In This World Anymore. Deadline reports that the film is described as being akin to Hal Ashby’s The Last Detail—the 1973 comedy-drama that saw two Navy men (Jack Nicholson, for one) escorting a young sailor to a Naval prison—by way of Rules of Attraction and American Psycho author Bret Easton Ellis. Morgan and Wilson will play “a pair of deeply unqualified bozos who’ve been hired to transport a troubled teenage millionaire to rehab.” So as far as synopses that could also work as Dumb and Dumber To-er pitches go, it doesn’t sound bad at all. We’ll see how it goes if something called “The Shitheads” ever actually gets made.