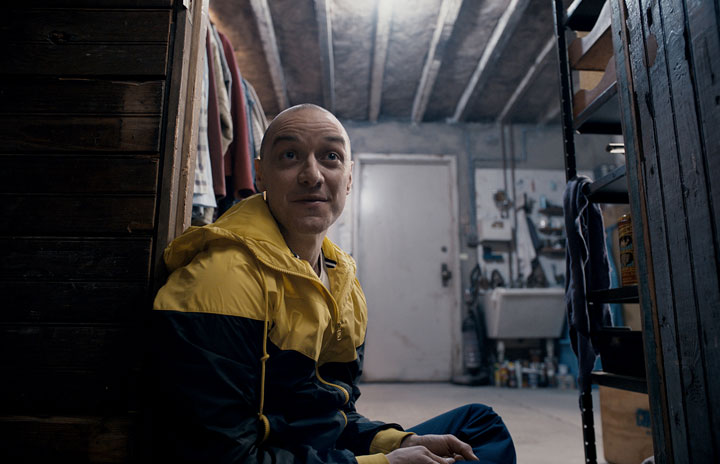 At the box office, Americans are continuing their surprising support of the recently-laughable M. Night Shyamalan brand. Over the weekend, Shyamalan’s Split again took the number one spot, bringing its worldwide gross to over $100 million—and that’s supposedly from a budget of less than $10 million. Undeniably impressive numbers for just its second week, but no, M. Night, you still can’t make The Last Airbender 2.

In second place was newcomer A Dog’s Purpose, which delivered over $18 million despite its casually ludicrous conceit (dogs having immortal souls that retain memories from dog-body to dog-body is a presupposition) and some pretty dark controversy. Though leaked behind-the-scenes footage from the production showed a German Shepherd being forcefully shoved into churning water before being pulled under, that apparently didn’t stop the film from meeting its box office expectations. After all, what’s a parent to do when their kid sees a trailer and won’t stop begging to see some dog-torture?