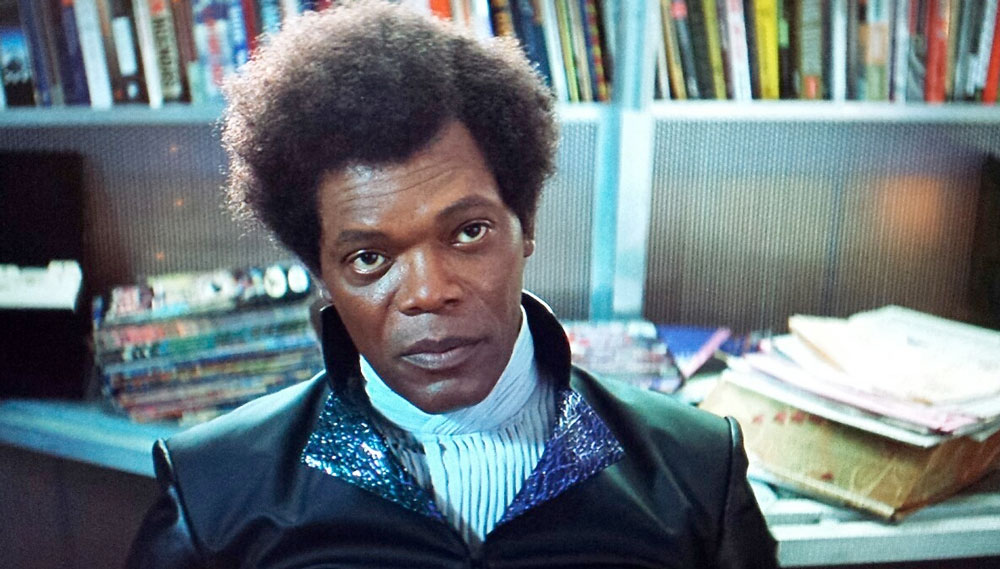 It’s official: M. Night Shyamalan will continue his only franchise anyone wants to see him carry on with. On Twitter today, 2002’s “Next Spielberg” announced Glass, a sequel that will center on Samuel L. Jackson’s Mr. Glass character from Unbreakable. Jackson is already confirmed to reprise the title role, and Bruce Willis is attached to again play hydrophobic benchpresser David Dunn.

Of course, as we learned earlier this year, Glass won’t entirely be the first sequel to Unbreakable; the closing moments of Split revealed that Shyamalan’s last film, too, was a follow-up. Sorry if that spoils anything for you, but it’s relevant to mention, because Split‘s Anya Taylor-Joy and James McAvoy are also confirmed to return. This is, seemingly, M. Night Shyamalan’s Avengers, surely to end not with a post-credits sequence but with some kind of twist that only barely makes sense. We’ll find out how Glass leads directly into After Earth or something when it hits theaters January 18, 2019.