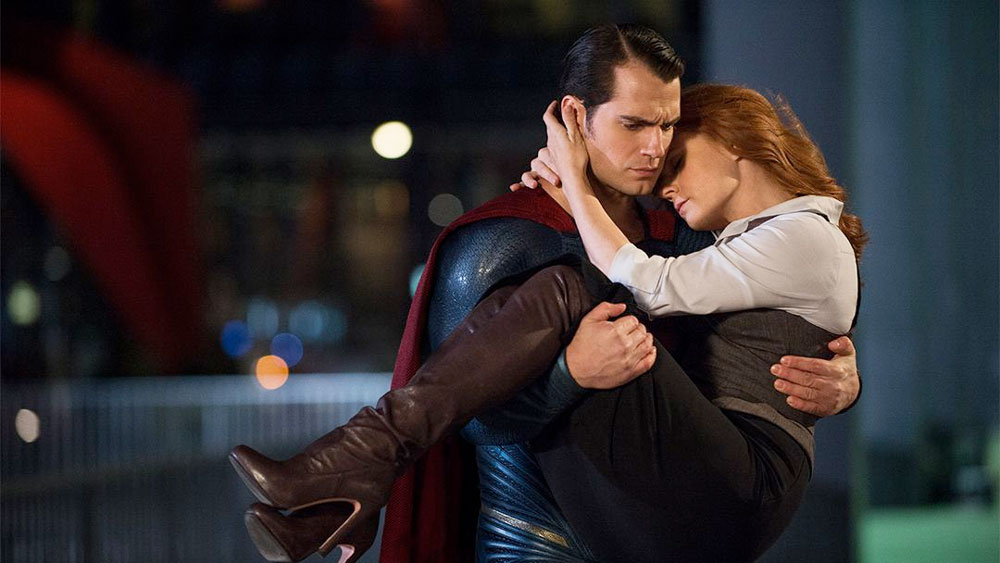 Despite being killed and getting a funeral service and then being buried in a casket, Superman continues to be a major part of the Warner Bros. superhero universe. The ever-so-briefly dead Man of Steel is already known to re-appear this November in Justice League, and now Warner is looking ahead to also bringing him back in another solo effort—and this one may be directed by Matthew Vaughn.

That’s the word from Collider, where they claim that Vaughn (Kingsman, X-Men: First Class) is the studio’s first choice to helm Man of Steel 2. While it’s said that Vaughn and WB have met, negotiations haven’t actually started, and it’s apparently still possible that Vaughn may end up directing an entirely different DC superhero movie for them instead. But either way—hey!—Superman is coming back! Good for him on promptly returning from the grave somehow.