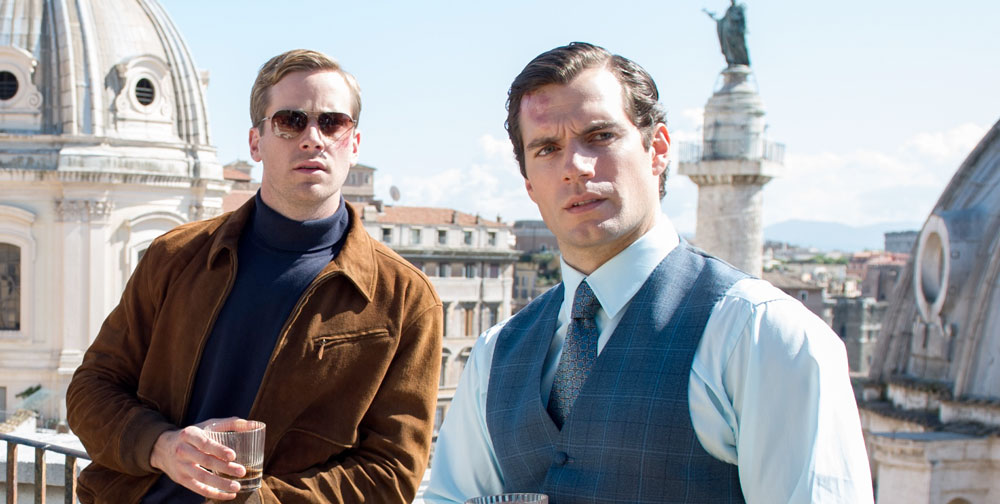 Upon its release in 2015, The Man from U.N.C.L.E. was not nearly so successful as its stars genetics. The Guy Ritchie film, which starred Henry Cavill, Armie Hammer, and Alicia Vikander, received a tepid critical response and made only $45 million domestically on a $75 million budget. But since then, it’s gained something of a cult following. The breezy, carefree style that made the film seem inconsequential; the aggressively handsome and effortlessly charming cast that made you feel like a grotesque pariah—those things also made The Man from U.N.C.L.E. a lot of fun and eminently re-watchable whenever it’s on a movie channel, which is always. And thanks to all that—along with it at least making another $64 million abroad—there’s a growing chance that it may get a sequel. Or at least Armie Hammer thinks so.

Speaking to /Film, Hammer claimed that he talked Ritchie’s co-writer-producer into writing Man from U.N.C.L.E. 2. Furthermore, he’s pretty sure they can get that made once the screenplay is done. The faux-Russian co-star explained:

I called Lionel Wigram, the producer of the movie, and he and Guy produced it and wrote it all together. I was like, ‘Dude, what’s the deal? I get asked about this shit all the time. Can you just write a sequel?’ He was like, ‘You know what? Yeah, fuck it, I’ll do it. Sure, I’ll write a sequel.’ I was like, ‘If you write one, I’m sure we can get one made,’ so who knows? Today is the first day I’ve actually told anyone that story. I only told one other person who asked. Apparently, the sequel is being written right now. No pressure, Lionel!

Though Warner Bros. hasn’t committed to further developing the project, it’s expected that they’ll grow on the idea once they watch the last half on The Man from U.N.C.L.E. on Cinemax, then catch the first two-thirds a few days later, and finally end up watching the middle twice more because it’s on just before something else they want to watch.