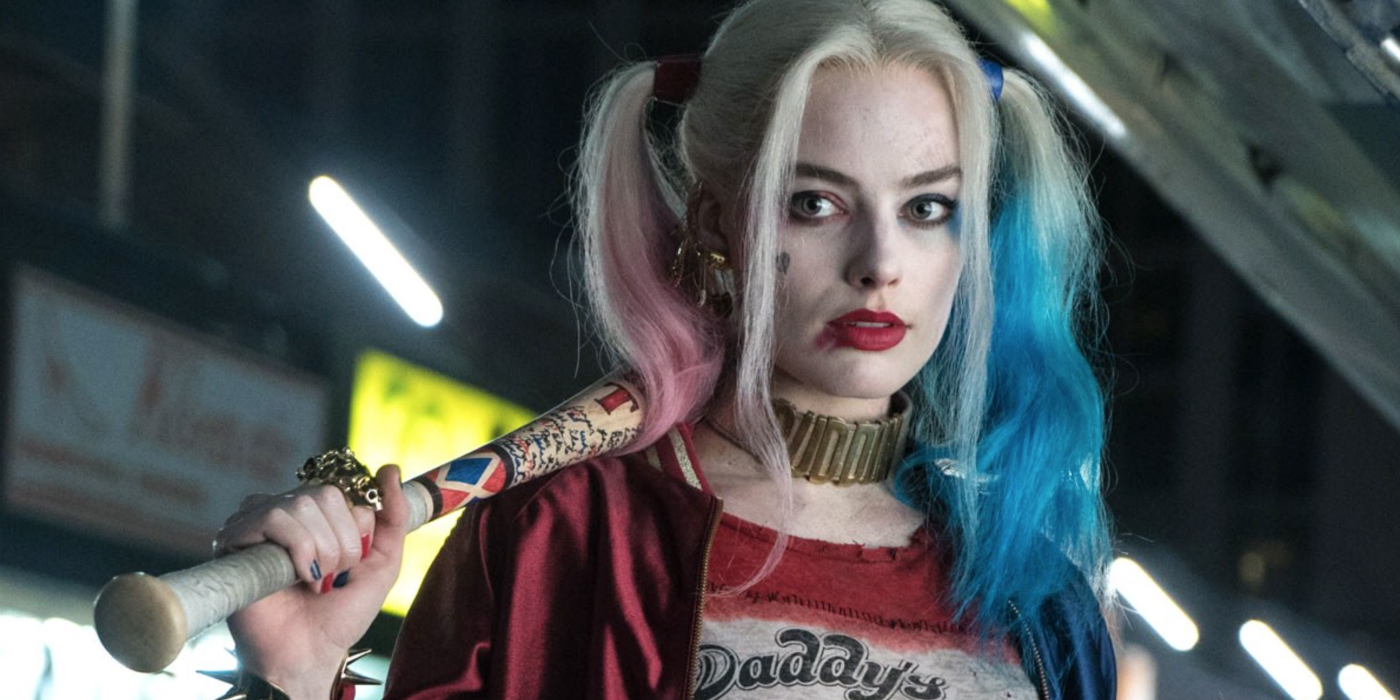 Though Suicide Squad was widely criticized upon its release, if there was an element almost everyone was willing to get behind and ogle, it was Margot Robbie’s Harley Quinn. So, for his follow-up effort, this time David Ayer is just going to focus on what worked: the hyper-fetishized lady.

According to The Hollywood Reporter, Warner Bros. has signed Ayer on to direct and produce an adaptation of their Gotham City Sirens comics. The film will see Robbie’s Harley Quinn team up with other female villains of the Batman universe—likely Catwoman and Poison Ivy if not others.