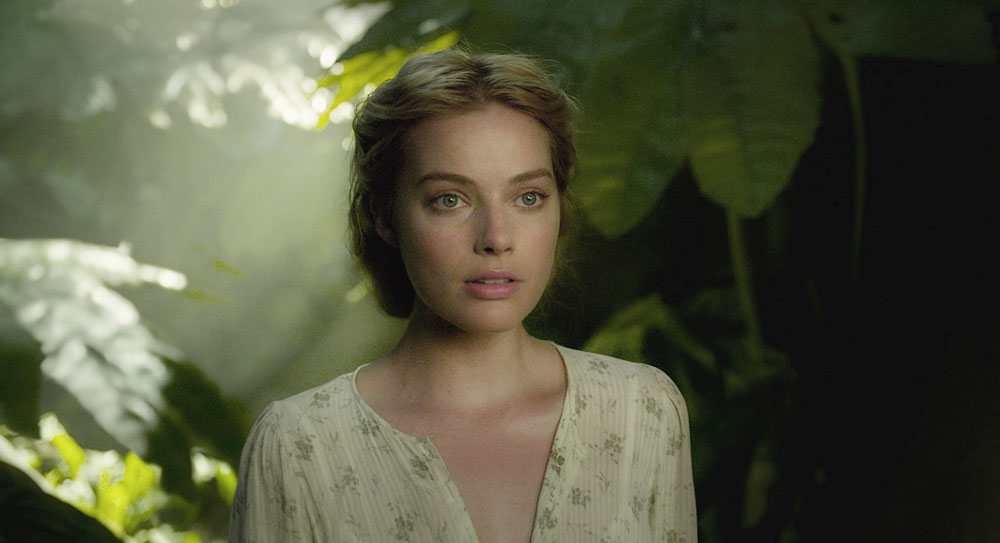 Robin Hood, the skilled archer known for robbing the rich to feed his insatiable arrow habit, is returning to screens like you’ve never seen the folkloric hero before: as a corpse! Then, later, as a woman.

With Summit Entertainment already going the “gritty origin story” route with their in-production Robin Hood: Origins, Sony has decided to go with the more recently popular “female-fronted reboot” angle on their own Robin Hood story. According to Deadline, the studio has just bought the rights to Marian, with Margot Robbie already attached to play the title role. Newcomer Pete Barry is writing the script, which sees Marian take on Robin’s mantle to lead her people in battle after Robin is killed in front of her. It’s a metaphor for everything we’d do were we to personally witness the murder of Kevin Costner. And we’d do it for you, Kevin.