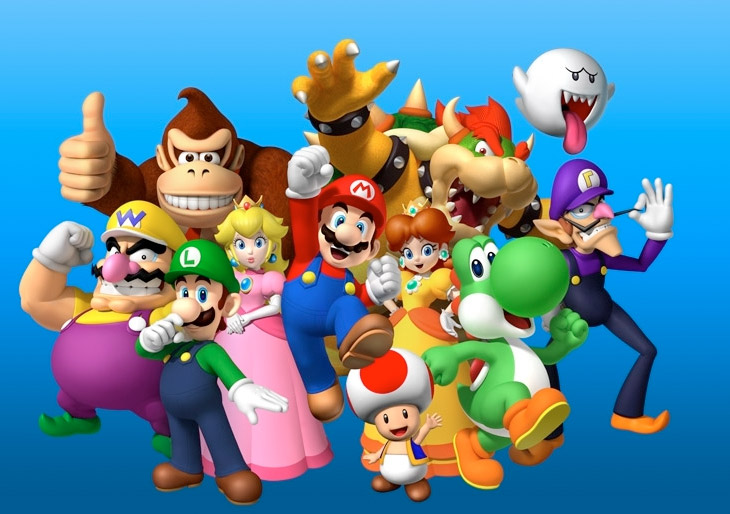 A quarter century since the bizarre horrors of 1993’s Super Mario Bros. movie, Mario and Luigi are once again bound for the big screen. According to the Wall Street Journal, Nintendo has made a deal with Illumination Entertainment to give the Minions studio some more overall-wearing, weirdly high-pitched little freaks to animate in a feature film. It’s said that Mario creator and Nintendo bigwig Shigeru Miyamoto has been a part of the year-long talks and will likely be a producer alongside Illumination founder Chris Meledandri. The Mario Bros. project joins Paramount’s Sonic the Hedgehog movie in trying to sort decades of collecting gold bits, jumping around, and inexplicably racing karts into a coherent narrative.

But if they can get Danny DeVito to voice Wario, sure, I’m on board.