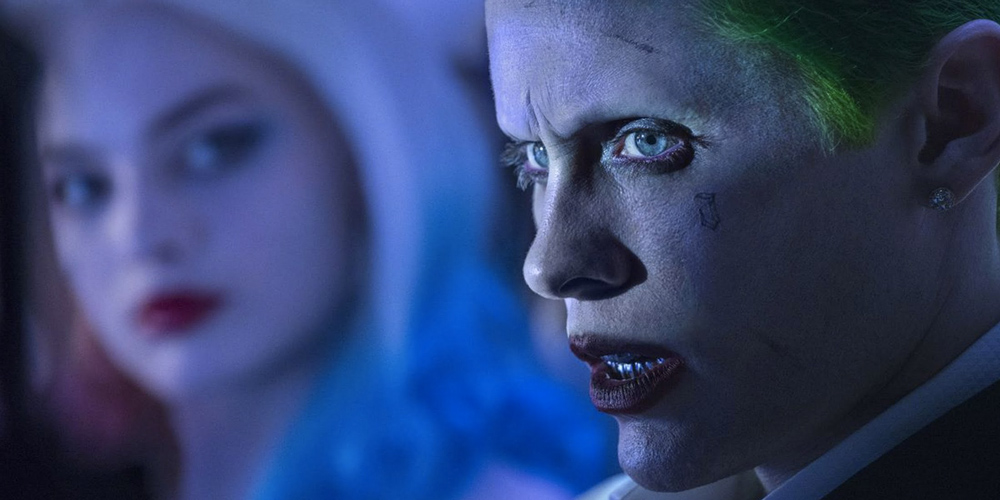 As if you haven’t already got this enough at several parties, Warner Bros. is going to tell us how some asshole got all his tattoos and piercings. According to Deadline, the studio has decided to stretch their tissue-thin superhero offerings even thinner with a standalone film telling the Joker’s origin story. And they’ve got a fairly loaded bench ready to take on this project.

The yet-untitled film is set to be co-written and directed by Todd Phillips, the darkly comic (and very uneven) filmmaker whose writing-directing efforts have included Old School, the latter two Hangover films, Starsky & Hutch, Due Date, and the immediately forgotten School for Scoundrels. He’ll be co-writing with Scott Silver, whose Oscar-nominated screenplay on The Fighter and script for 8 Mile have given him experience with Batmen and pallid guys who think extreme hair dyes look tough. Martin Scorsese is producing, and it’s said that the film is looking to emulate his earlier efforts, setting this Joker story in an early ’80s Gotham City that feels as grimy as Taxi Driver—from before the mayor gave all the supervillains bus tickets and sent them to the West Coast.

Jared Leto, though, will not be reprising the role here. While he’ll continue to play the role in future Warner sequels like the Suicide Squad sequel and its Harley Quinn spinoff, the Joker origin movie will reportedly feature a different, certainly younger actor. So if the film does actually delve into the Joker’s tattoos, it’s got a compelling argument for his getting them: given Leto’s current age, this Joker should be, like, 12.