Marvel has taken its tentative first step in making the Black Widow we all just assumed would already be on the docket by now. According to Variety, the studio has finally set a writer on the project, hiring Jac Schaeffer to pen a solo outing for Scarlett Johansson’s hero. Schaeffer previously earned accolades with the Black List screenplay The Shower—an alien invasion story that won her the dubious honor of writing MGM’s Dirty Rotten Scoundrels remake. Sources caution, however, that the film is still in its nascent stages and hasn’t yet been given the official greenlight.

Hawkeye, meanwhile, is still just hoping to one day make it onto the Band-Aids. 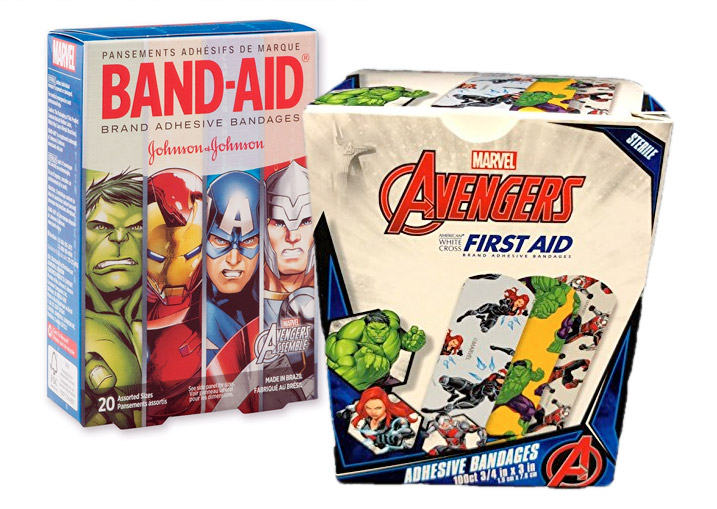