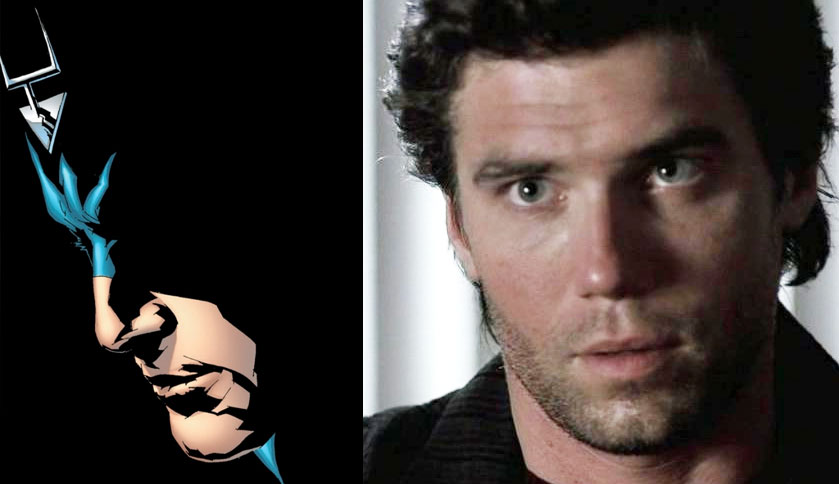 Marvel has finally found a cypher of a man generically-handsome yet affordable enough to play Black Bolt in a network television series. They’ve just announced that Hell on Wheels star Anson Mount will star in Inhumans, the broadcast series that will work as sort of an X-Men, given that Marvel sold away the rights to the actual X-Men. Mount will play Black Bolt, King of the Inhumans, a man whose deadly, hypersonic voice renders him functionally mute in general circumstances. In other words, it’s a role that’s as much superhero as it is stoic mime. We’ll get to see Mount as this muscular Buster Keaton with a tuning fork glued to his head this September, when Marvel’s Inhumans debuts first as an IMAX theatrical pilot before arriving on ABC in weekly episodes.