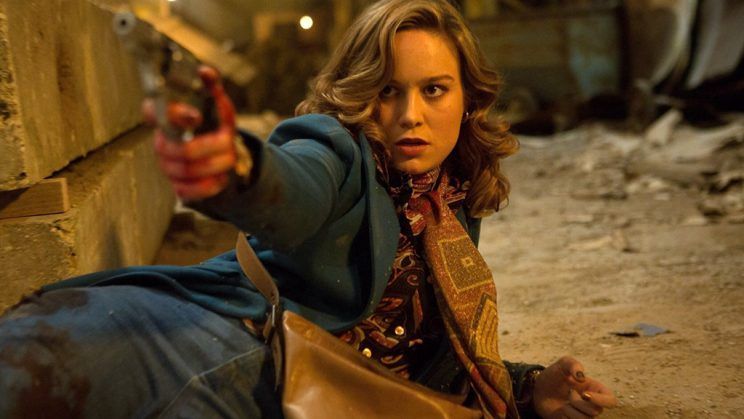 It looks like Marvel has dipped back into the pool of effective and also affordable indie directors for Captain Marvel. Nearly a year since casting Brie Larson in the title role, the studio has reportedly now attached Anna Boden and Ryan Fleck to direct their Captain Marvel film. The duo last collaborated on Mississippi Grind, and before that did It’s Kind of a Funny Story and Half Nelson. As for how they’ll tackle a Marvel film, it’s expected that, you know, they’ll make it as similarly acceptable as the rest.