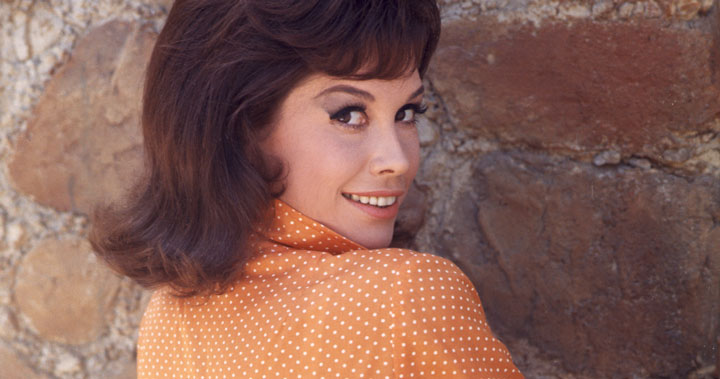 The girl who could turn the world on with her smile—who could take a nothing day, and suddenly make it all seem worthwhile—has died. Television icon, Academy Award nominee, diabetes and animal rights activist, and a toss-up with Julia Louis-Dreyfus for my favorite comedy actress of all time, Mary Tyler Moore passed away today at 80. Moore had been fighting diabetes for decades and had brain surgery in 2011, and it’s said she’d been on a respirator for more than a week.

Toss your knit cap in the air and freeze-frame for her tonight. She earned it.