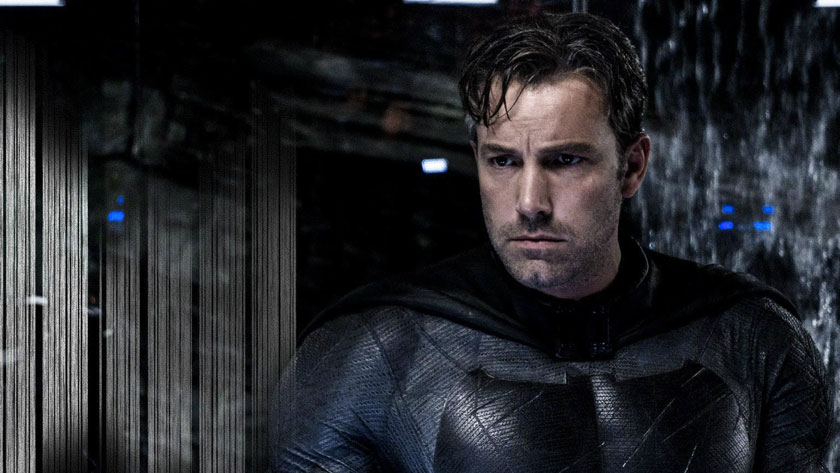 Hey, cheer up, Sad Affleck! Warner Bros. found someone to spare you the burden of directing a Batman movie!

Yes, three weeks after the reveal that Affleck didn’t want to direct The Batman anymore, the studio has finally got someone to direct the movie about Jennifer Garner’s separated husband who hates the tattooed clown. Warner yesterday officially announced that the job has gone to Matt Reeves, the Dawn of the Planet of the Apes and Cloverfield director that everyone forgets also made the 1996 David Schwimmer rom-com The Pallbearer.

In a statement, Reeves said, “I have loved the Batman story since I was a child. He is such an iconic and compelling character, and one that resonates with me deeply. I am incredibly honored and excited to be working with Warner Bros. to bring an epic and emotional new take on the Caped Crusader to the big screen.”

Meanwhile, on Twitter, Affleck diffused rumors that he was leaving the role, acknowledging the hiring with the simple comment, “Welcome to the Batcave, @MattReevesLA.” At last, we can carry on with finally telling the story of Batman fighting a dude.