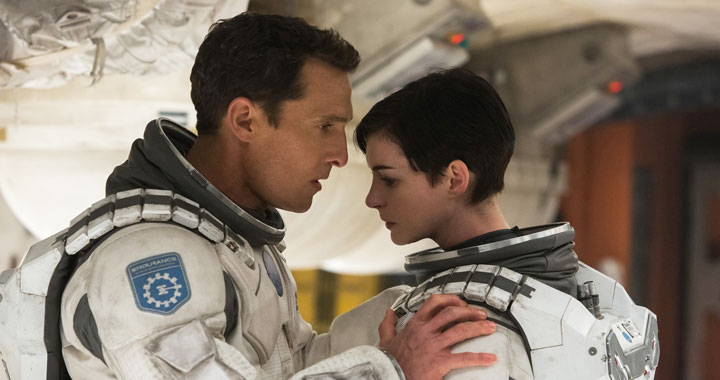 Interstellar‘s Matthew McConaughey and Anne Hathaway are in talks to re-team for Serenity, a film that has nothing to do with Firefly nor sci-fi at all, so you can forget that right now. Deadline reports that this new Serenity will be written and directed by Locke and Redemption writer-director Steven Knight, who also created Peaky Blinders and Taboo and was nominated for an Oscar for his Dirty Pretty Things screenplay. The film is described as “a mysterious tale of a fishing boat captain whose past is about to crash up against his life on a small island in the Caribbean.” It’s also being called a “sexy noir”—though seeing as it’s about a fishing boat captain, how could it not be?