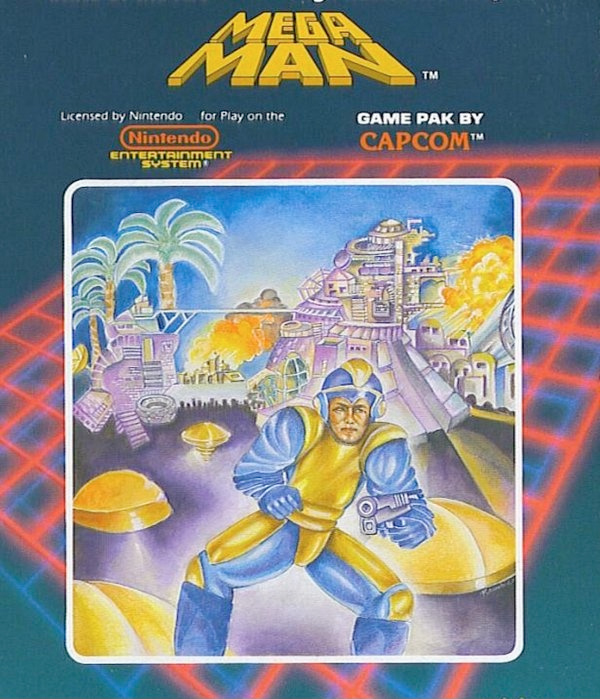 Still searching for a Mega Man bastardization even more misguided than the game’s North American box art? Well, 20th Century Fox is still doing their best to give us just that.

The studio just took one more step towards getting Mega Man into the boss room of cinemas, finally hiring someone to write and direct their long-developing film adaptation of the game. According to The Hollywood Reporter, Fox is is final talks to give the job to Henry Joost and Ariel Schulman.

Joost and Schulman previously directed a couple of the Paranormal Activities, and their last effort was the 2016 Dave Franco and Emma Roberts vehicle Nerve. More famously, they’re the duo behind Catfish—which makes some sense for their getting this gig. After all, who is Dr. Wily but the catfisher of the future, luring a young man with a bunch of cool portraits, only to finally reveal himself as this gross old guy.