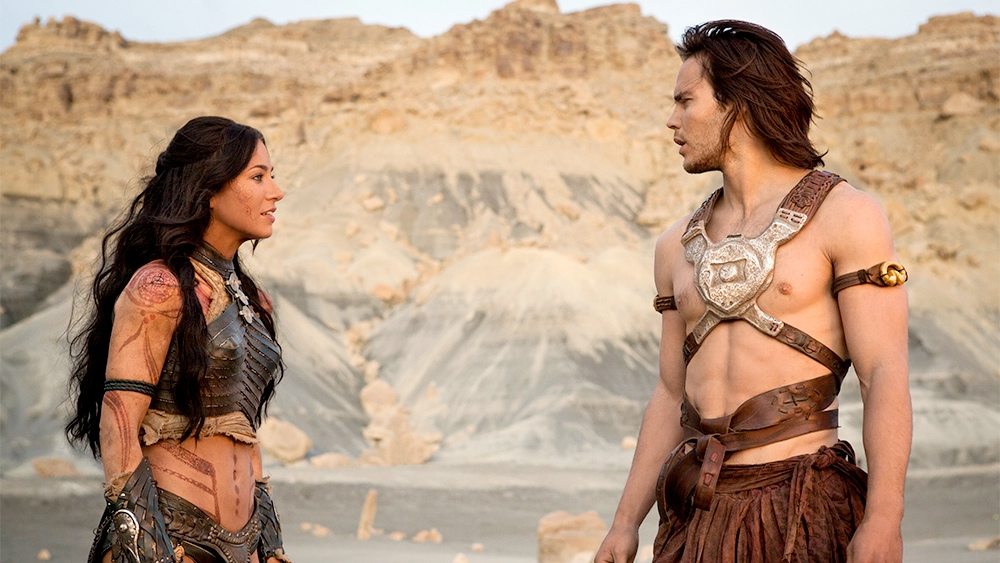 Taking ’90s throwback filmmaking to a logical new low, Legendary Entertainment has reportedly picked up the movie rights to the 1992 self-help book Men Are from Mars, Women Are from Venus.

If the news sounds vaguely familiar, it’s because Reese Withspoon teamed up with Lionsgate to do this same thing five years ago—though it’s been eyed for an adaptation many times before, all the way back to when it was actually a relevant property. Yet somehow—even as Steve Harvey’s Act Like a Lady, Think Like a Man managed to inspire two uninspired films, and even as the vast majority of Hollywood rom-coms are already rooted in dated archetypes of gendered psychology—the book never found its way to screens.

But now, it seems diploma-mill-graduate John Gray’s outmoded tome may find finally, actually get that movie. Because producers just realized they can sell it to China.

Yes, as with most of our car-based action movies, as well as A Dog’s Purpose, China has apparently developed a fondness for the stupidity of Men Are from Mars, Women Are from Venus. Thusly, it’s said that Legendary’s plan is to develop two adaptations—one for Western sensibilities, and another catering to the Chinese market. (Sort of the Drácula to 1931’s concurrently-shot Dracula, but with gender roles instead of vampires?)

While none of that is altogether surprising, what is odd is how far Legendary is venturing outside their wheelhouse with the project. Since producing Batman Begins back in 2005, the company has dealt almost entirely in blockbuster action films and thrillers. They’ve occasionally ventured into R-rated comedy and drama, but never into the lighthearted. Perhaps it’s a hint that the film could now be on a different course than anyone ever figured. Here’s hoping they go astoundingly literal.