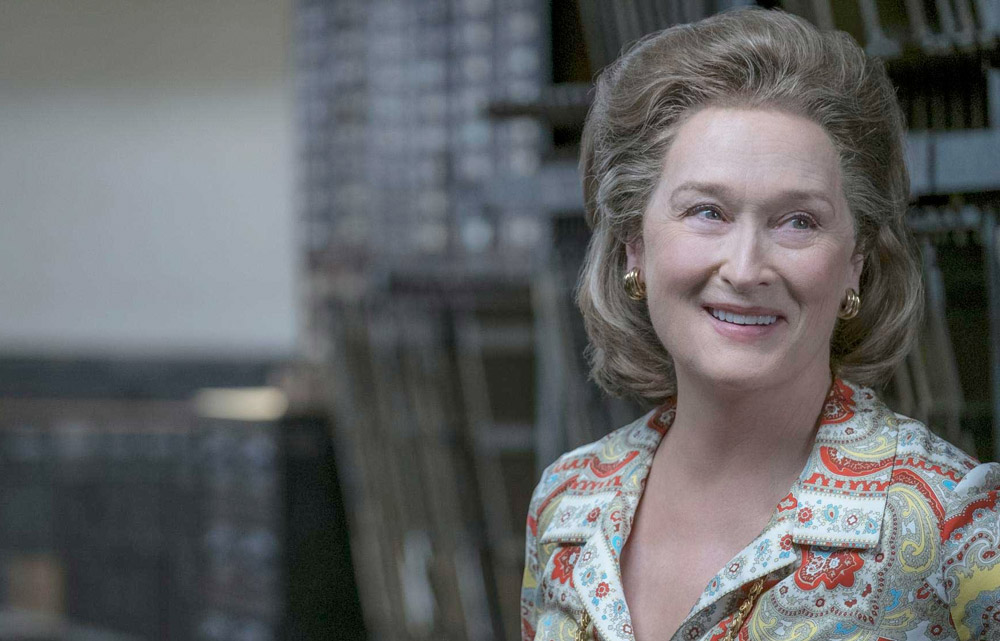 Once a promising 21-time Oscar nominee, Meryl Streep has now forever pigeonholed herself as an actress who just does leaked document movies for respected filmmakers named Steven. Sorry, Meryl.

According to The Hollywood Reporter, Spielberg’s The Post star is attached to star in The Laundromat, Steven Soderbergh’s film about the Panama Papers. Gary Oldman and Antonio Banderas are also said to be in early talks to co-star, with Netflix rumored to be eyeing the film for distribution.

The Laundromat is based on Jake Bernstein’s punchy-titled book Secrecy World: Inside the Panama Papers Investigation of Illicit Money Networks and the Global Elite, covering the documents that revealed a grotesque wealth of tax-dodging, offshore money laundering. Streep is presumably doing a Steve McQueen film about the Downing Street memo or something next, because nice job typecasting yourself, Mamma Mia.