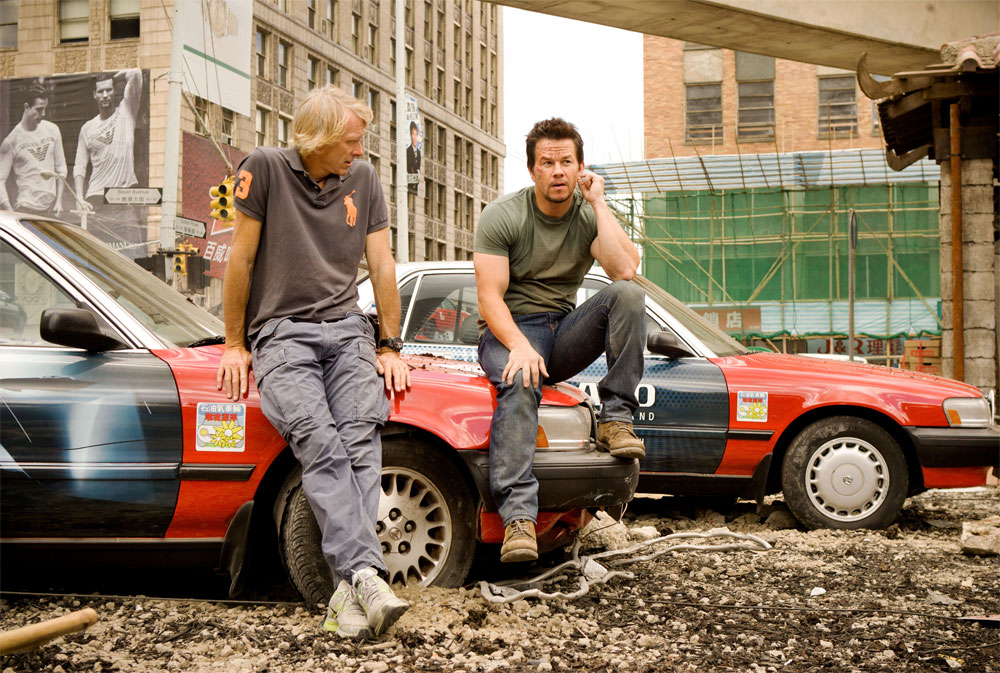 Mark Wahlberg and Michael Bay may be done with the semi-truck that sprouts legs and runs around talking.

And indeed, Michael Bay has vowed that—even if he’s done so before, too.

Asked if he is “for real, this time” done with the 18-wheeler-with-two-knees-and-feet films, Bay just told Fandango, “They take a lot out of you. I’ve done it enough, and I’ve had a great time doing it. I’m going out with a bang on this one, and I feel like you gotta go out while you’re ahead, you know. I think I’ve had a good run, and I’ve got a lot of other movies I want to do.”

But what exactly may he move on to next? And will it feature a proselytizing cargo vehicle that can make some shanks pop out of itself? Bay teased answers to both these questions.

“I just read a very bloody hit man movie that was a page turner. That seems like a fun one to do,” the director said. “I think it’ll be something more serious and more adult, I guess.”

So maybe the next chatty tractor-trailer will finally have some genitals between them gams?