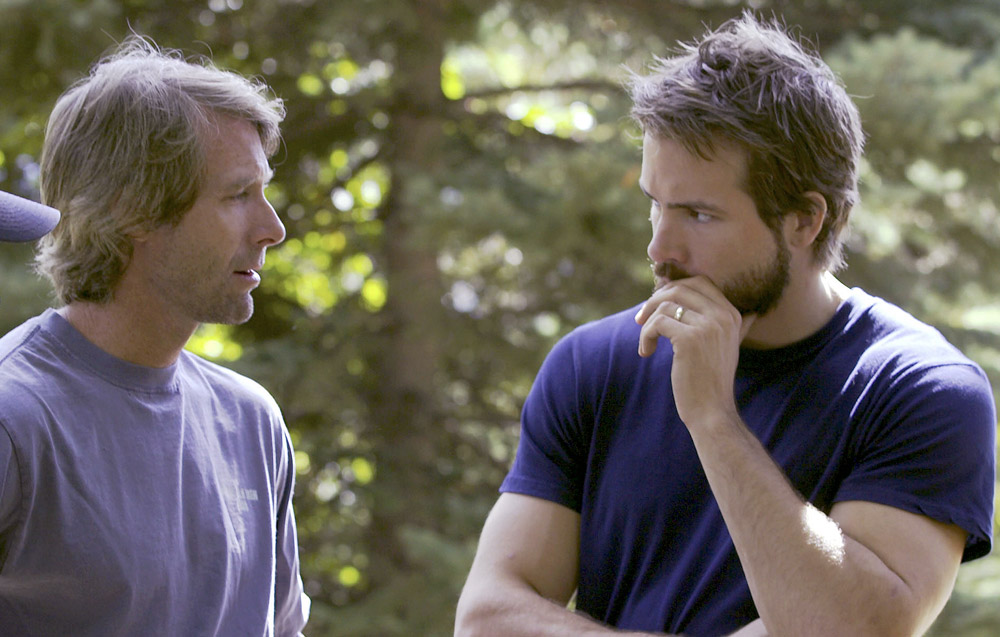 Staring dead-eyed into the glittering explosions of a Michael Bay movie will soon be an even more brainless task than usual! Netflix has reportedly made a deal to handle Bay’s next action effort, a “high testosterone mission movie” that will cost the streaming service around $150 million. Titled Six Underground, the film has Ryan Reynolds attached to star, and a script from his Deadpool series writers Paul Wernick and Rhett Reese. Sneaker Pimps remain worrisomely uninvolved.