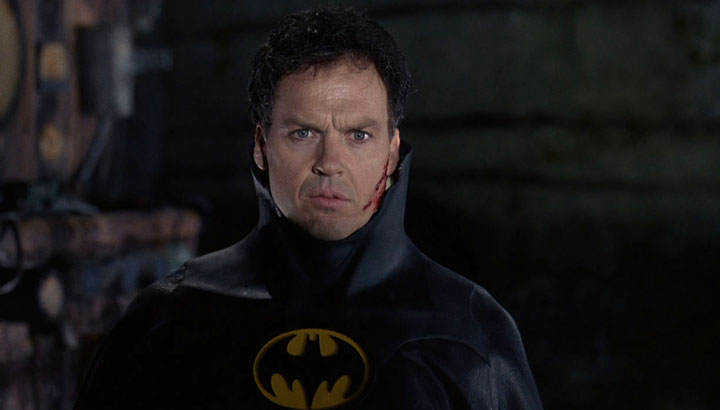 We’ve now had so many Batmen on film that to swap one out seems as natural as replacing our Spider-Men as regularly as our smartphones. But that wasn’t always the case.

Back in the early ’90s, Michael Keaton had, as unlikely as it at first seemed, become THE movie Batman. To have him replaced by Val Kilmer—and soon after by George Clooney—was somewhat disarming. Though, upon viewing Batman Forever, the sequel that Keaton walked away from, it also wasn’t entirely unexpected. Because Batman Forever was fucking terrible.

And, as it turns out, that’s exactly why Keaton didn’t do it. Speaking to The Hollywood Reporter (via), the actor who thankfully is still on the rise recently said, “It sucked”—referring to the script he was shown for Batman Forever. “I knew it was in trouble when [new director Joel Schumacher] said, ‘Why does everything have to be so dark?'”

In the end, though, everything worked out. Schumacher got his Batman Forever to be as garishly lit as he dreamed. And we, the viewer, got this: