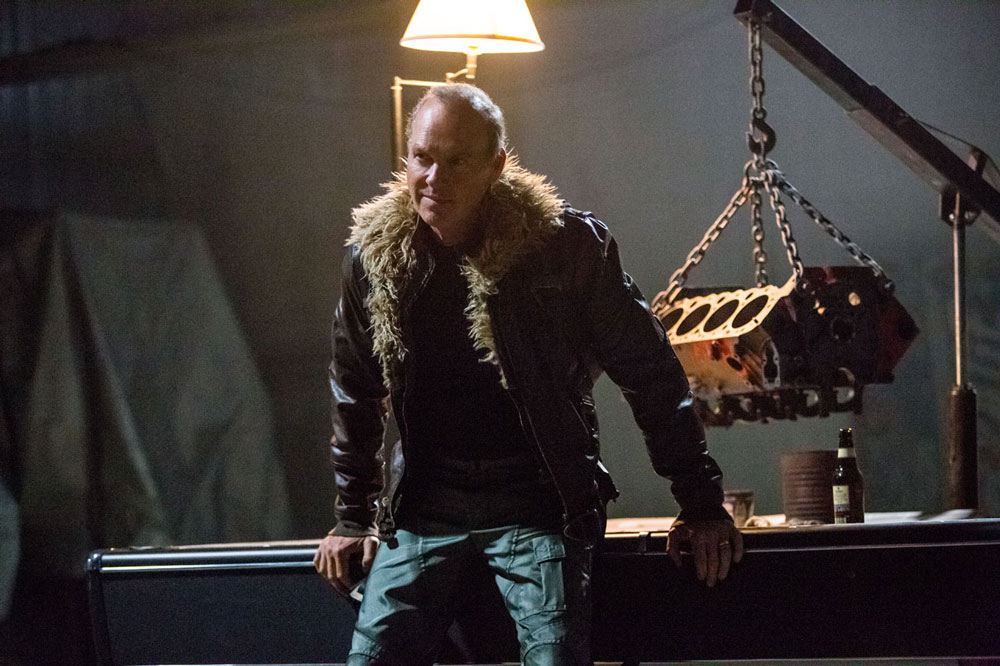 Michael Keaton may once again be closely associating himself with an animal. The former Batman, Birdman, and soon-to-be Vulture is reportedly in talks to play the villain in the live-action Dumbo, Disney’s latest attempt at throwing money at a cartoon until it comes to life. The project would reunite him with director Tim Burton and the recently-cast Danny DeVito, both of whom Keaton last worked with on 1992’s Batman Returns. It’s said “Keaton would play the man who acquirers the circus from DeVito’s character in order to exploit the lovable elephant and his mother.” About time Disney brought their state-of-the-art, photorealistic CGI to animal torture.