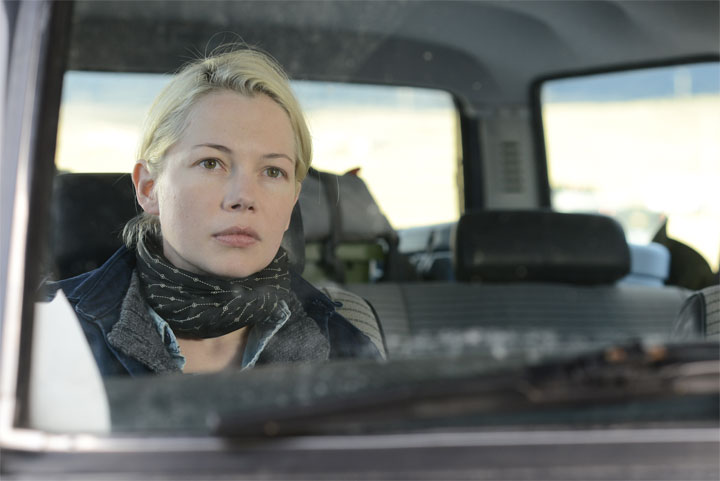 Michelle Williams will be the latest overqualified actress to fill the thankless role of a superhero love interest. Variety reports that the four-time Academy Award nominee will join Tom Hardy and Riz Ahmed in having her talents wasted in Sony’s Venom. It’s said Williams will play a character akin to The Dark Knight trilogy’s Rachel Dawes: a district attorney and underwritten romantic object who almost certainly won’t be missed if she isn’t in the sequel.

It’s news like this that just makes you wish Meryl Streep were still young enough to play the surgeon The Flash would flirt with in a couple scenes before Gorilla Grodd kidnaps her.