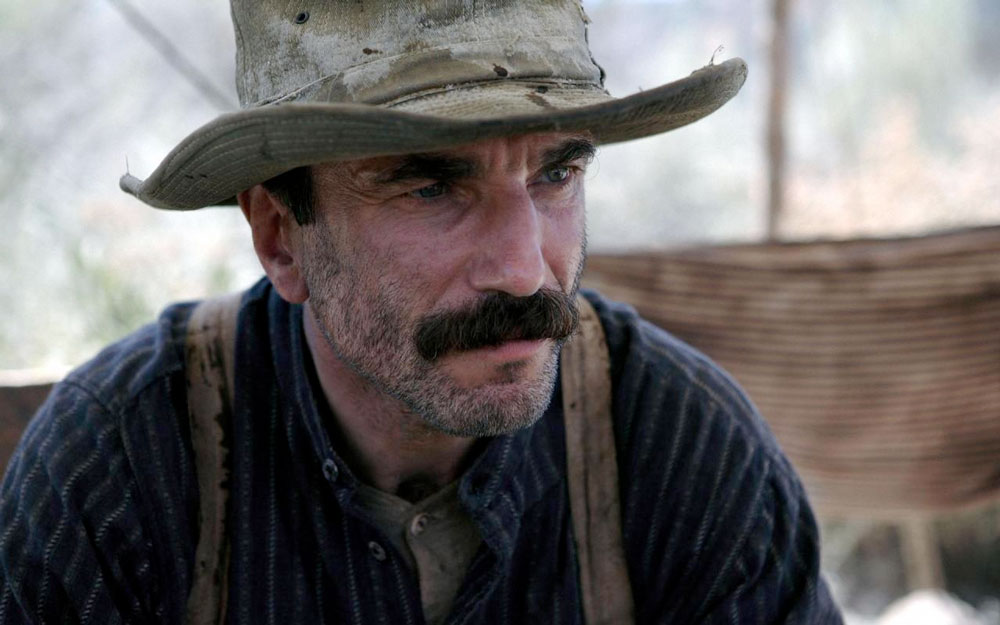 Well, looks like Spielberg is going to have to get someone else for Lincoln: Age of Extinction. Daniel Day-Lewis, one of if not the best actor of his generation, has retired from his craft. That’s the unfortunate word from Variety, where it’s reported that the three-time Oscar-winner “will no longer be working as an actor.”

While that at least keeps the option open for Day-Lewis to get back to his work as our most method cobbler, he’s not yet revealing what his future plans are. It’s said “neither he nor his representatives will make any further comment on this subject.”

Daniel Day-Lewis’s supposed final film will be the still-untitled high-fashion drama he recently shot with his There Will Be Blood director, Paul Thomas Anderson. So now you can start having even more impossibly-high expectations for that.