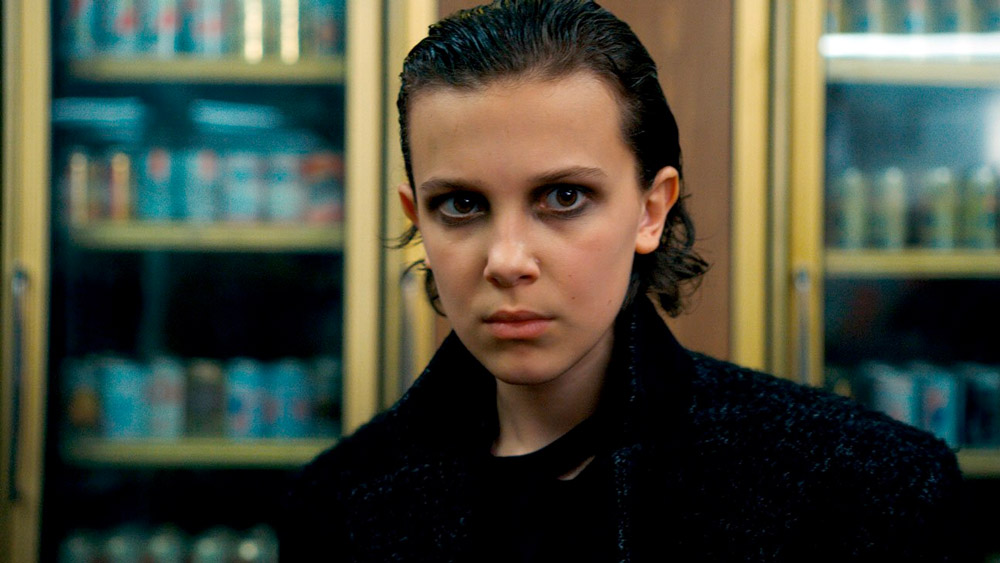 Continuing to be the Bobby Brown that we don’t need to worry for all the time, Millie Bobby Brown is getting her own feature film series. According to Deadline, the Stranger Things actress has made a deal with Legendary to produce and star in a movie franchise based on Nancy Springer’s Enola Holmes Mysteries novels.

Like the 1985 forgotten bomb Young Sherlock Holmes, Enola focuses on the detective work of a teenage Holmes—but here, rather than Sherlock, it’s the titular, newly-invented little sister. In other words, she is the Supergirl of Arthur Conan Doyle’s heavily-adapted world. Truly, fictional character nepotism knows no bounds.