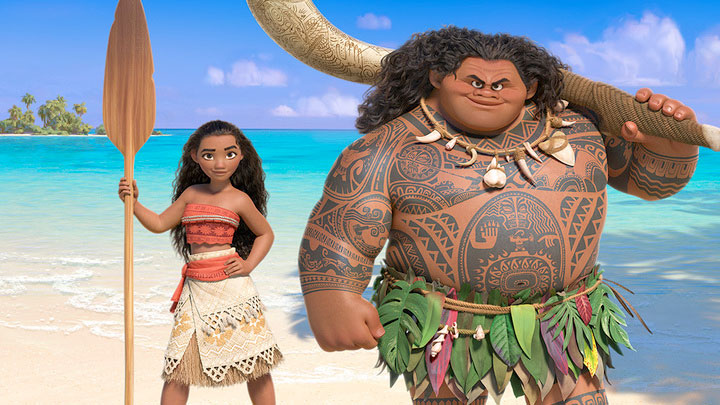 Over the weekend, there was only new film given a wide release. That film: Incarnate, a possessed kid horror-thriller that stars Aaron Eckhart as the only element somehow salvaging this thing from being straight-to-video. Thusly, Moana spent its second weekend at the top of the box office, with Harry Potter: This Stuff Happened Before That holding on to second and Amy Adams Does ‘Contact’ climbing to third. Incarnate settled for ninth, while Jackie managed an impressive $55k-per-theater average in its half-dozen cinema limited release.

For the coming weekend, look forward to Hollywood at least putting a little more effort into it. Friday sees the releases of Office Christmas Party and La La Land (limited).