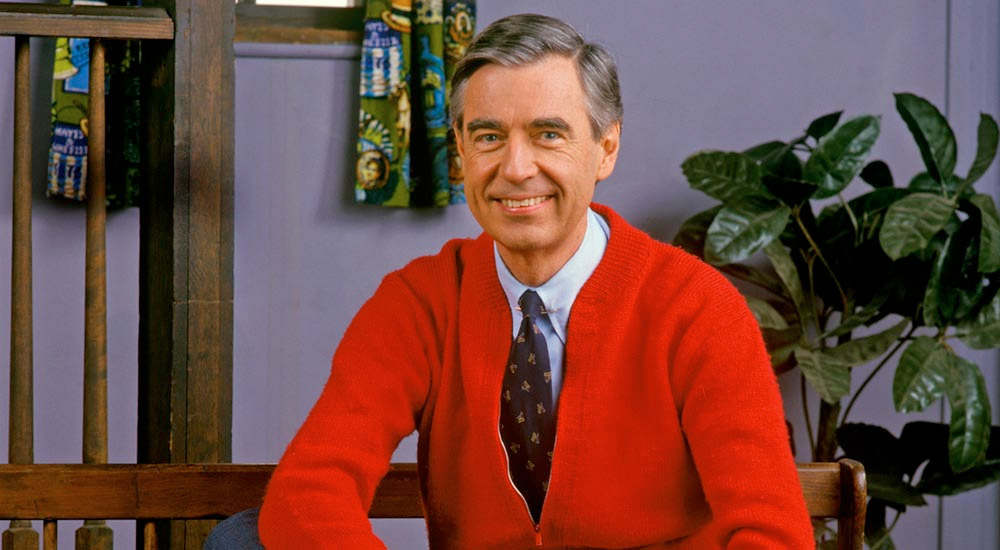 Focus Features has just announced that they’ve acquired the worldwide distribution rights to Won’t You Be My Neighbor?, a film that will take us into the life of Fred Rogers, but seemingly won’t make us find out he’s a pedophile or anything. Phew.

Directed by Academy Award-winning documentarian Morgan Neville (Twenty Feet from Stardom), the film reportedly gives “an intimate look at America’s favorite neighbor,” giving “a portrait of a man whom we all think we know.” And, thankfully, the parts about him we don’t know turn out not to be criminal sexual charges or anything deeply disturbing. Instead, the documentary will reveal “a creative genius, who inspired generations of children with compassion and limitless imagination,” and never showed them his penis or anything.

Won’t You Be My Neighbor? hits theaters June 8, finally showing us “how Fred Rogers navigated the cultural and social issues of the second half of the twentieth century with his own brand of forward-thinking, compassionate wisdom far beyond his time.” And apparently no fucked up shit, thank God.