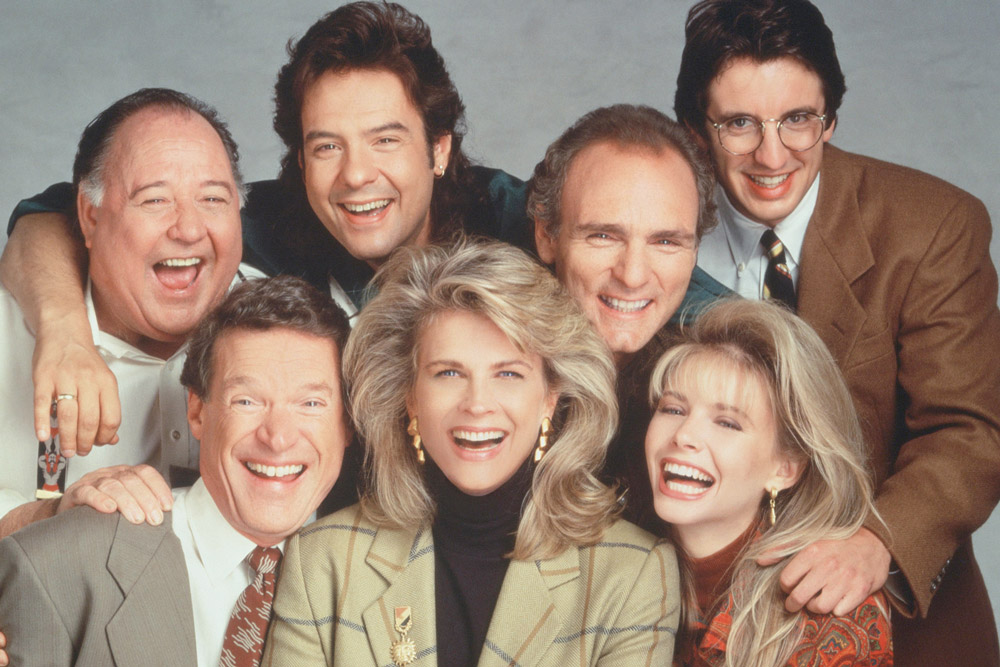 Joining the likes of Roseanne, Mad About You, Will & Grace, Full House, and Coach (well, almost), Murphy Brown is being forcefully dug up from beneath the tombstone of its scarcely touched DVD sets. CBS has officially given a 13-episode order to a follow-up series that will resurrect the award-winning ’80s/’90s sitcom. Candice Bergen, who won five Emmys and two Golden Globes in her ten years playing the title role, is attached to return, as is series creator Diane English.

Shockingly, there are still no plans to find out whether Major Dad ever made colonel, and Mr. Cooper has not yet been asked to hang.