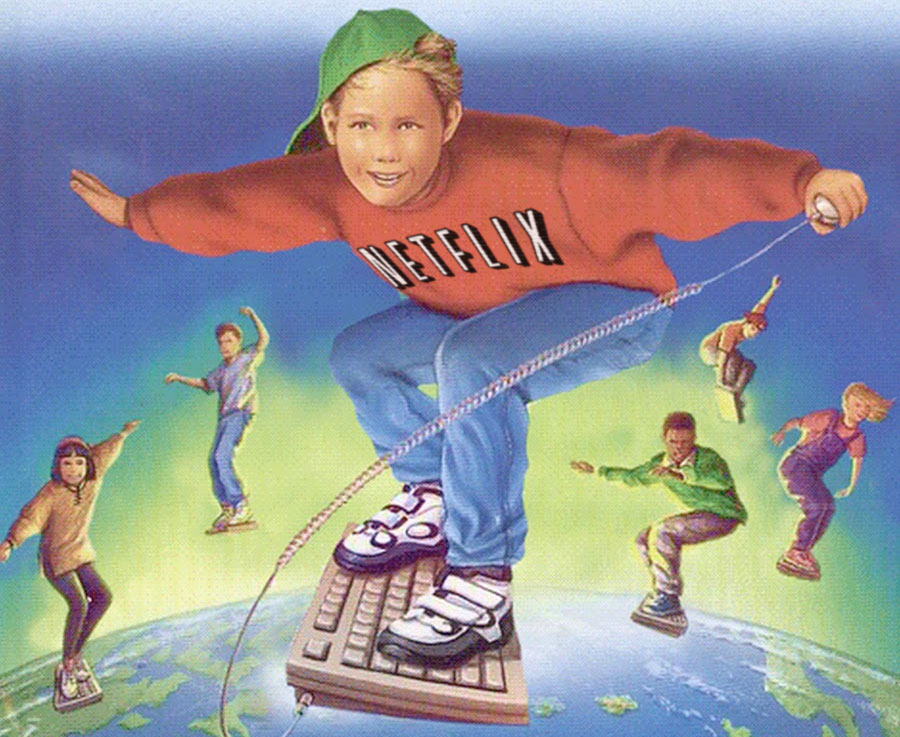 Netflix is finally putting an end to those unbearable times when you’re forced to stop watching Netflix and actually recognize your desperate existence. The company today announced that subscribers worldwide will now have the option to download films and series at no additional cost. Now, no matter if you’re on a plane, trapped in a cave, or at your parents’ place telling them you can’t believe they’re still using dial-up, you can preemptively download something to any iOS or Android phone or tablet for offline viewing.

It’s said that Orange is The New Black, Narcos, and The Crown are among the titles already available to distract us when we have no reception and begin to dwell on our deep loneliness, or the inevitability of death. Netflix promises more downloadable titles are “on the way.” Soon, Ridiculous Six shall never be beyond our fingertips again. Man has created his own heaven on Earth. Savor it. But you have to update your app first.