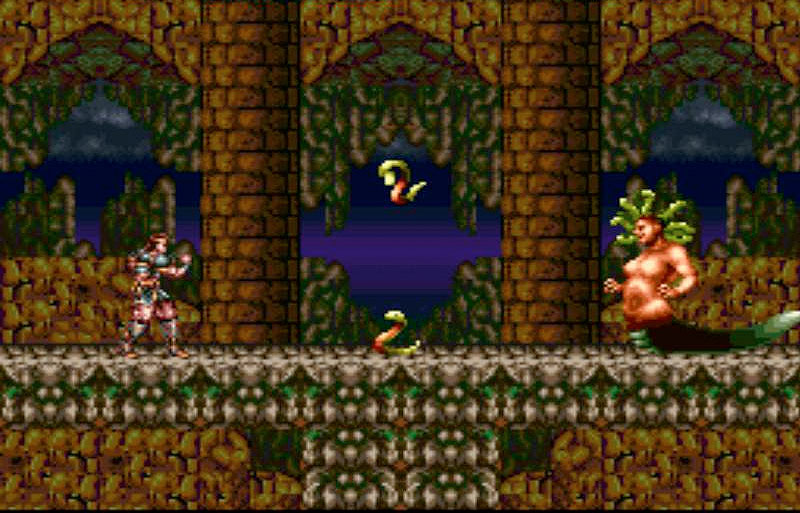 The timeless tale of a muscular man trying to lash Dracula to death with a whip is heading to Netflix. Apparently.

In a press release put out yesterday, Netflix casually dropped the news that they’re putting out a series based on the Castlevania video games next year. Mixed in with the rest of their schedule, the company wrote, “Castlevania Season 1, Part 1 Coming to Netflix in 2017.” IGN contacted producer Adi Shankar about the series and learned that this is the same project Warren Ellis first talked about writing back in 2006. They also learned that it’s “going to be R-rated as fuck” and “the best fucking video game adaptation we’ve had to date.” Though, really, that’s not saying all that much. We’ll just have to see if it meets our high expectations of Dracula S&M when it arrives to stream sometime this year.