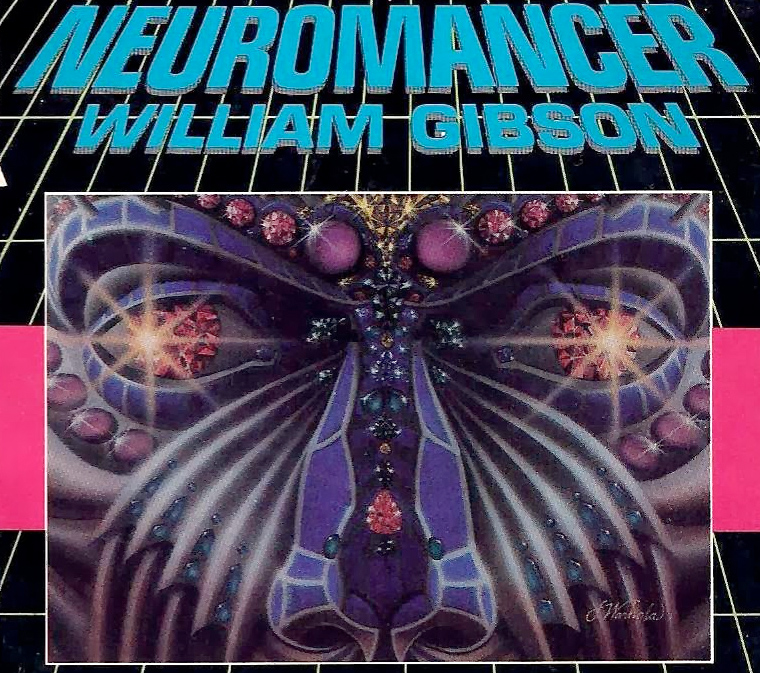 After decades of going in and out of development, Neuromancer is back on the table. According to Deadline, now Deadpool‘s Tim Miller is the latest director attempting to hack an adaptation out of William Gibson’s seminal cyberpunk novel. There’s not yet a writer or cast attached, which means Miller still has some catching up to do even hit the early stages some other failed attempts have reached. Music video director Chris Cunningham previously managed to put together a script and enlist frequent collaborator Aphex Twin for the soundtrack, and Cube director Vincenzo Natali likewise produced a finished screenplay and put out offers to some unlikely actors (among them, Mark Wahlberg, whom no one can even imagine using a computer). But given that Miller was the one who managed to get a comics-faithful vision of Deadpool onto the big screen after the bungled X-Men Origins: Wolverine, perhaps he’ll be the one to succeed here too. Either way, don’t let this distract you from the real issue right now: state-sponsored Russian neuromancy.