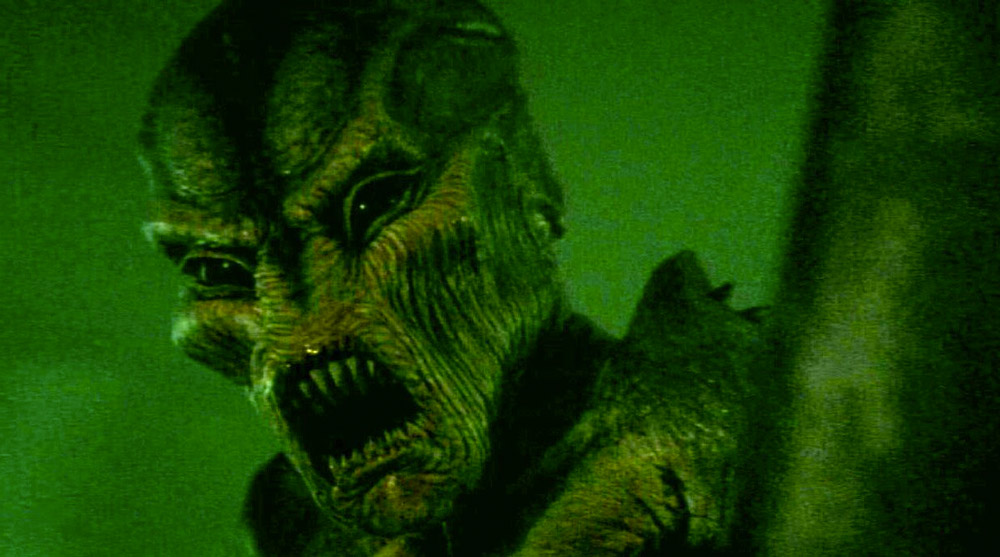 Continuing the Stephen King resurgence that’s filled our theaters with evil clowns and dark towers, now Tommyknockers may be headed to the big screen. According to The Hollywood Reporter, The Conjuring‘s James Wan and It producer Roy Lee have teamed up to shop around a new adaptation of King’s 1987 sci-fi novel. The story, previously adapted into a two-part TV movie, focuses on a small town in Maine (where else?) that’s being overcome by the strange effects of an unearthed alien spacecraft. If it’s not one Thing it’s another with these buried alien ships, huh?