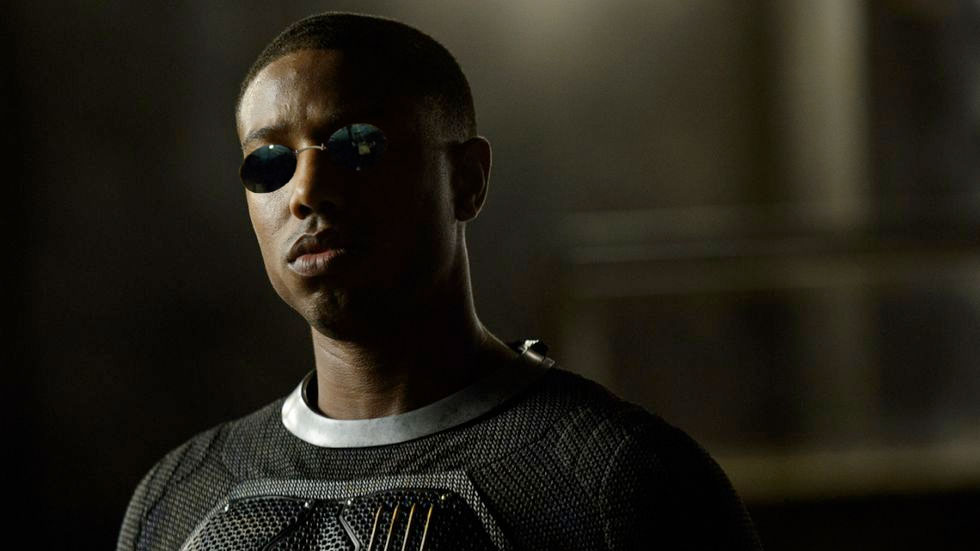 Could The Matrix fans be getting a glimpse into the dark, avant-garde Sunglass Hut of Morpheus’s past? According to some sources, that just may be the case.

That’s the word from BirthMoviesDeath, where it’s said that Warner Bros. is thinking of borrowing Disney’s Han Solo strategy for the Matrix universe. While it was last week reported that Warner was hoping to “reboot” their cyberpunk franchise, it seems that the idea may be instead to do a character-specific prequel film. It’s said that the studio is considering several options, but one idea is to cast Michael B. Jordan as young Morpheus, the character Laurence Fishburne made famous as a stoic pill pusher.

Even if a Morpheus solo film is what Warner Bros. goes with, it certainly won’t be the end of it. As they’ve just done with their Godzilla universe, the studio has apparently set up a writers room to explore other ways to stretch the Matrix series into a broader, more diluted universe. It could be bad, it could somehow be good. But either way, “The Parent Trap but with those twin white guys with dreadlocks” will sure be something, right?