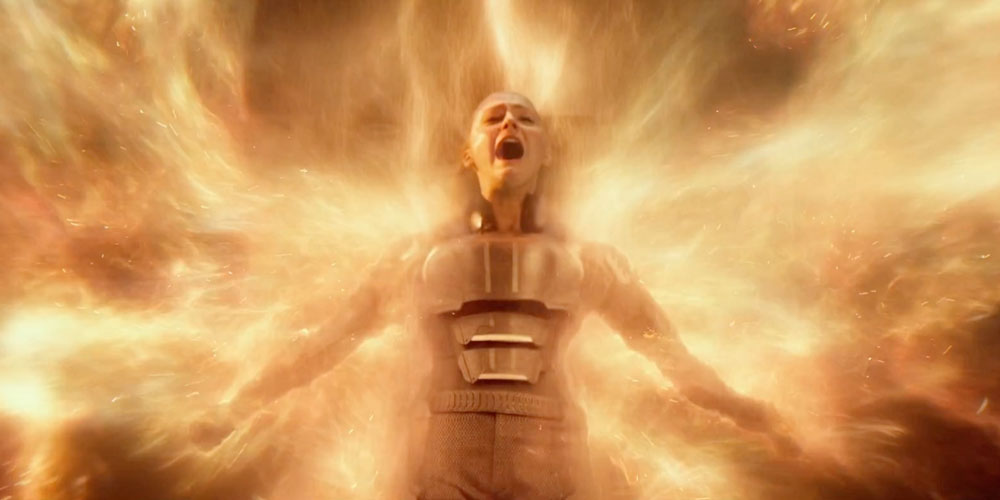 From the ashes of so many X-Men: The Last Stand DVDs abandoned on the curb, the Phoenix will rise again. 20th Century Fox has just revealed that the title of their next X-Men film is Dark Phoenix—heavily implying that the franchise will again tell the tale of the time Jean Grey took on the wildly powerful form of a sweet Pontiac Firebird hood logo. The iconic comic book storyline was already explored in the series’ third entry, but with Days of Future Past‘s events loosely rationalizing a re-do of pretty much everything, it seems director Bryan Singer will give it another go (his first; Brett Ratner directed Last Stand). We’ll see if he can achieve the modest task of doing a little better when Dark Phoenix hits theaters November 2, 2018.