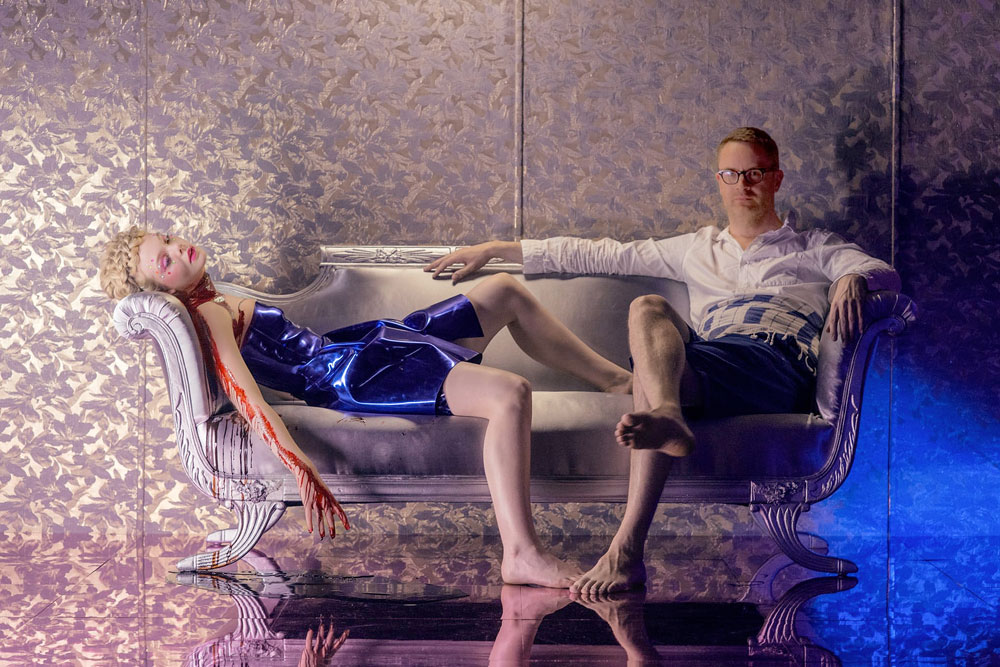 Drive director Nicolas Winding Refn is heading back to the worlds of L.A. crime and really cool-looking stoicism. According to The Hollywood Reporter, the Danish auteur has made a deal with Amazon to go straight to series with Too Old To Die Young, a ten-episode crime drama Refn will produce and direct. He’ll also co-write alongside Eisner award-winning comic book writer and Westworld staffer Ed Brubaker. It’s said the project will follow “various characters’ existential journeys from being killers to becoming samurais in the City of Angels.” If you’re hoping that means Ryan Gosling is going to hack a guy apart with a katana, you might not be far off: the trade notes that Amazon is “eyeing several big-name stars.”