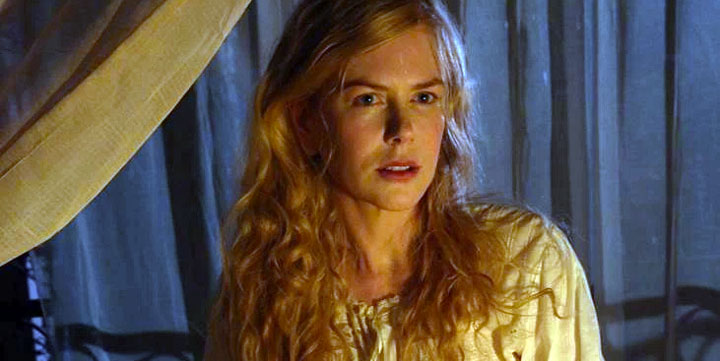 Looks like Nicole Kidman wasn’t quite as soured on DC superheroes as you’d figure she’d be after Batman Forever. Following on the heels of the news someone will wear a big dumb saucer on their head in Aquaman, THR is reporting that Kidman may also join the superhero film. She’s in talks to play Atlanna, Atlantean royalty and mother of Jason Momoa’s Aquaman. Should Kidman take the part, she would join Man of Steel‘s Diane Lane and Wonder Woman‘s Connie Nielsen in making every prominent mom of this universe a blonde who looks amazing for 50-ish.